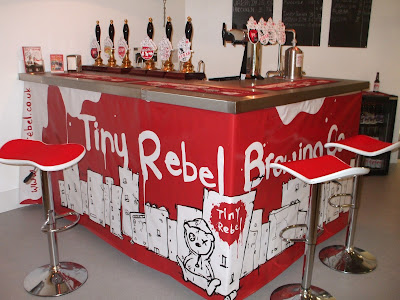 This Saturday, Newport Food Festival returns to the City and Tiny Rebel Brewery will have a stand there selling their beers to take away or drink there and then.
According to Tiny Rebel, "Our stall is located between the Riverfront Theatre and the odd-looking red thing that I think looks like a pimped up penny farthing", must mean the Wave sculpture! 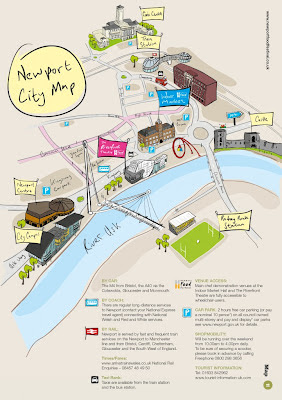 Don't forget their is also a beer festival at the Pen & Wig on Stow Hill to celebrate the Food Festival with Tiny Rebel beers on the downstairs bar and the others all upstairs.
The new beer from Tiny Rebel, Kootchie will also be available both on their stand and at the pub.

Koochie is a Double Pale Ale and is deep-golden in colour and pours with a foamy-white head. A rich, hoppy aroma with citrus fruit smells such as pineapple and mango leads to Seville Orange Marmalade flavour and an intense bitterness at the end which increases in the aftertaste. The hop character lingers for a long time on the tongue after drinking. Koochie is brewed from Pale and Caragold Malts and Galaxy and Nelson Sauvin hops, the former from Australia and the latter from New Zealand. It is also dry-hopped in the fermenter with Galaxy.

Of course their regular range of beers will also be available - Fubar, Urban IPA and Chochoholic. 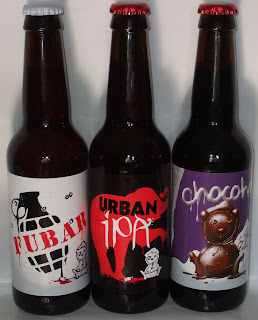 If you miss the Food Festival and the beer Festival, don't forget that Tiny Rebel Brewery are now doing brewery tours: 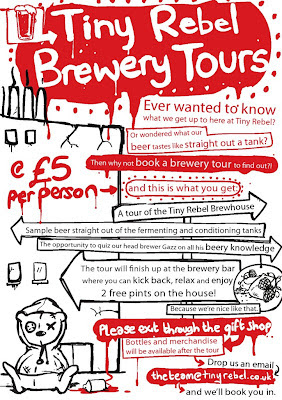