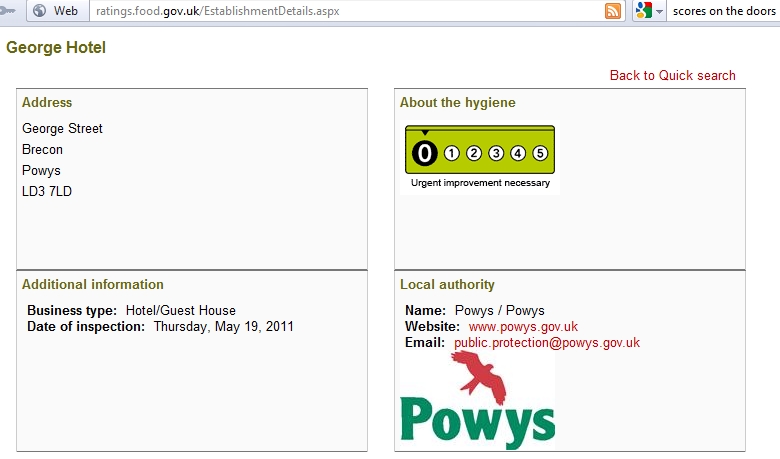 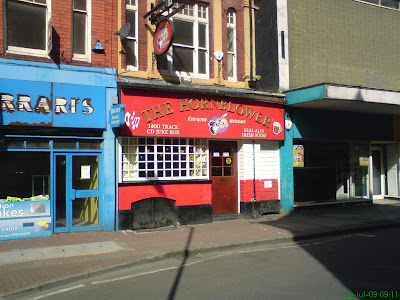 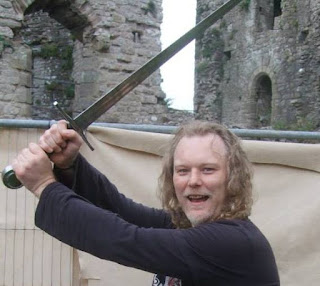 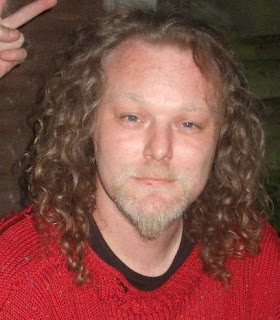 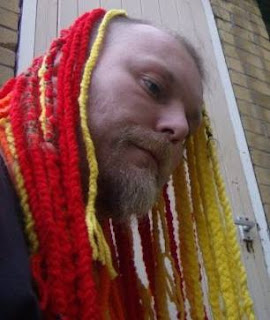 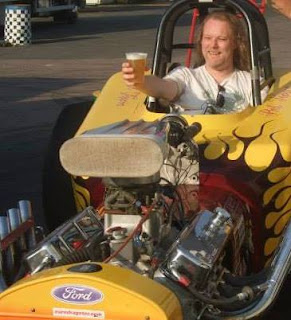 Yes the blog is back!
This Saturday, the 7th May sees the return of Caerphilly Food Festival, a one-day spectacular in the centre of the town with the main street shut down from opposite Wetherspoons to the Tommy Cooper statue, with market stalls all the way down.

Caerphilly Food Festival is back in town 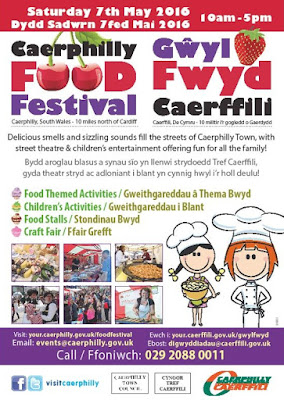 Back for its fifth year and after the success of last year’s, thousands of people are expected to descend onto the town centre. The Festival will run from 10am-5pm, with a day packed full of fun for the whole family to embark upon. Over 70 stall holders will tempt visitor’s taste buds with samples of their delicious goods, along with a range of unique crafts to admire. This year the event will feature an exciting new demonstration area by Broil King BBQ Theatre, where workshops will be held between 11am and 3:30pm in the Twyn car park. Not forgetting the children, numerous activities will be held throughout the day including, puppet shows, animal displays, craft workshops, along with interactive cooking workshops at Children’s Cookery Corner held hourly between 11am and 3pm. Amongst the demonstrations and workshops, walkabout acts and street shows will be parading the town, entertaining the crowds, as well as RecRock Music who will offer live performances from local singers and groups. Cadw is also kindly offering two for one entry into Caerphilly Castle, during the Festival. The cheapest entrant will go free. This is sure to be a great day out for all ages, make sure you don’t miss out! For more information about the Caerphilly Food Festival, please call the Visit Caerphilly Centre on 029 20 880011 or visit the website .

Beers and ciders from Jacobi, Gwynt and Gwatkin Cider will be there. 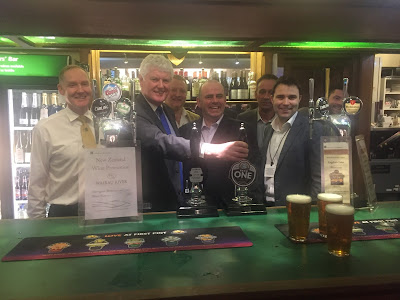 GOWER PINTS POURED IN THE HOUSES OF PARLIAMENT. BEER! BEER!
A Gower ale has won a seat in parliament after being picked as one of two guest beers on rotation in Westminster.
Gower Brewery’s Brew One ale will be stocked in Strangers’ Bar, a favourite watering hole for Members of Parliament attending political meetings and debates in the capital.
MPs who drink in the bar are encouraged to recommend beers from their constituency, giving political punters a taste of lesser known brews from across the UK.
MP for Gower, Byron Davies, chose Brew One, a honey coloured ale, from award-winning Gower Brewery, based in Crofty Gower.
Mr Davies said: “The quality of the brewery’s beer is exemplified by the taste and high standard contained in Brew One, which goes on sale at the Palace of Westminster this week.
“Gower Brewery is a local business success story. What started as a small behind the pub in Oldwalls, Gower, enterprise, has flourished into a major brewing concern with global reach. It is now expanding with the addition of a bottling plant and employing more local people. I chose the Brew One beer to give the other Members of Parliament a true taste of the Gower.
One of the brewery’s original ales, Brew One was created four years ago in a small micro-brewery located at the back of the Greyhound Inn in Oldwalls.
Since then, the brewery, established by four friends Matt Joslin, Chris Mabbett, Paul Chiverton and Chris Stevens in 2011, has expanded rapidly, moving to a 15,000 sq ft premises and increasing from five to a 20-barrel capacity.
Owners Chris Mabbett, Chris Stevens and Matt Joslin travelled from Gower - labelled the UK’s first Area of Outstanding National Beauty - to London and poured the first pint.
He said: “It is a bit surreal to pour a pint of your own beer amidst some of the most influential people in the country. When Bryon Davies got in touch to let us know he had chosen Brew One as his favourite beer we were so excited.
“It’s great to receive support from our local community and this is another way of us getting our beers out there.
“We’re already speaking to suppliers over the bridge, in Bristol and Birmingham. We’ve also got some exciting export plans, and are looking overseas to Austria and even as far as China.

“We’re also having positive conversations with major supermarkets. Hopefully 2016 will be the year customers can go into their local shop and buy our bottles from the shelves.”

Under experienced Master Brewer, Dave Campbell, the brewery currently has five year-found ales, including its flagship, Gower Gold, and eight seasonal brews.
Now one of the fastest growing breweries in Wales, Gower Brewery has listings with Majestic Wines and CK Supermarkets in Wales. The brewery also has wholesale distribution through Molson Coors (in Wales) and Carlsberg (UK).
For more information about Gower Brewery, go to gowerbrewery.com