Cider Festival at the Clytha 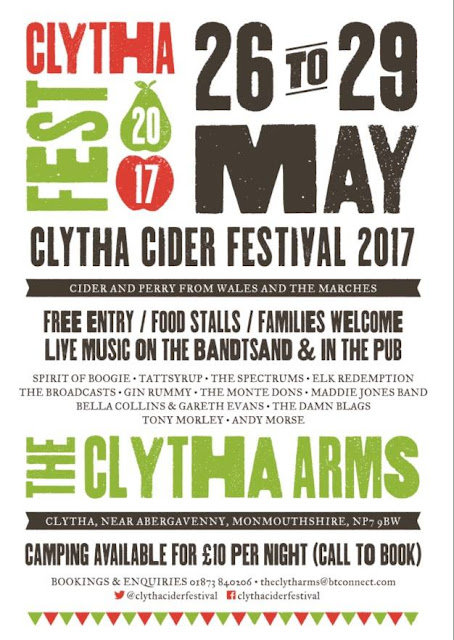 The multi-award winning Clytha Arms pub in Monmouthshire will be holding their annual cider festival over the Spring Bank Holiday. The original and, of course still the best Welsh Cider Festival in Monmouthshire, if not Wales!
Music, excellent food and of course some excellent ciders and perries!

Now and Then, Gwyn Arms, Alltwen 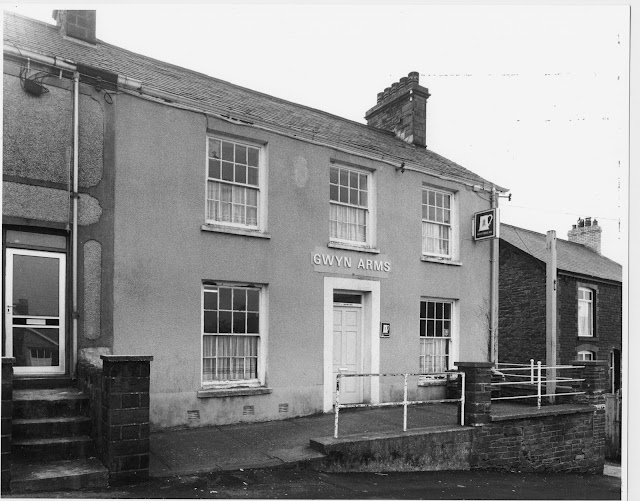 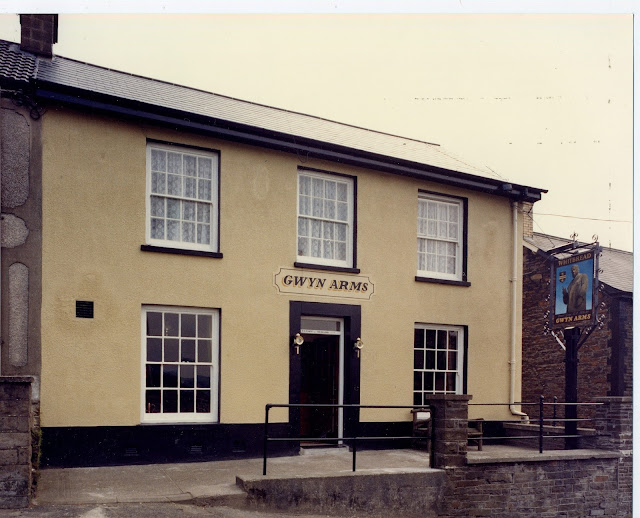 The old Rhymney Brewery pub, The Gwyn Arms, Gwyn's Place, Alltwen, Pontardawe as it was when it was a Whitbread pub. Now a free house according to What's Pub. The pub sign shows William Glyn, a local landowner and member of Parliament

Unusually we have a couple of interior shots from the 1970's as well, showing the high standard of decor rolled out in Whitbread pubs by the thousand. 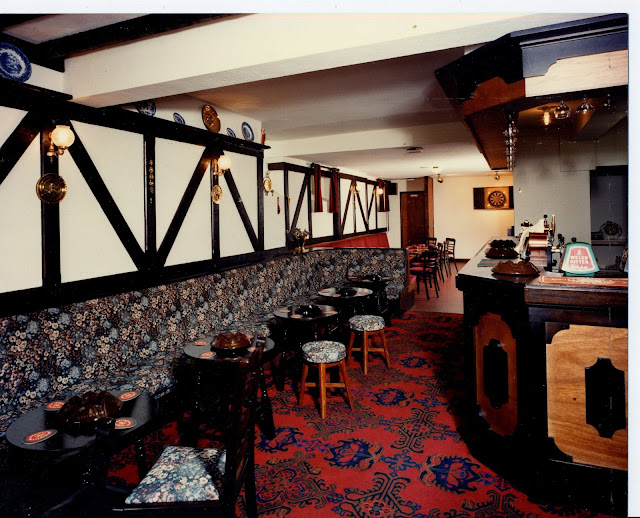 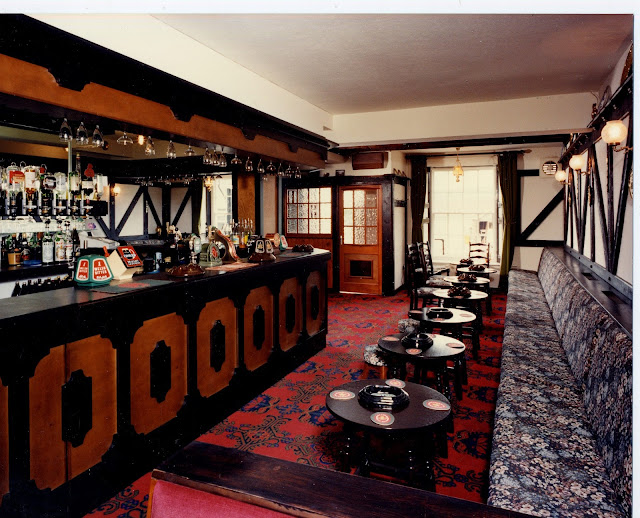 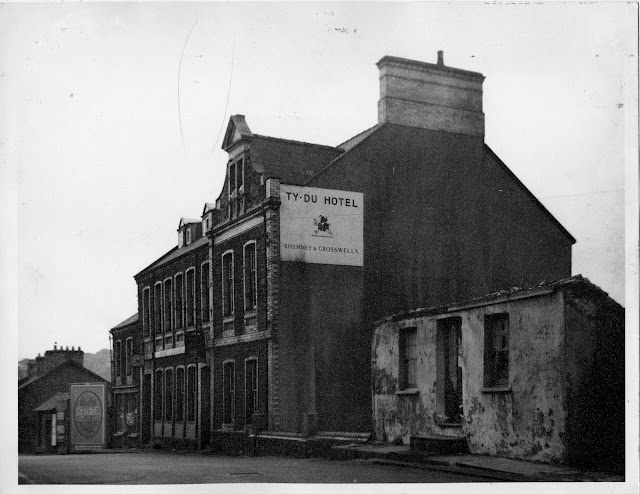 The old Rhymney Brewery pub, the Ty-Du Hotel,Tregwilym Road, Rogerstone. Built on the site of an older pub, The Rollers Arms which existed in 1883. Ty-du is Welsh for 'Black House' and is the Welsh name for the area. The advert on the left-hand side of the picture is for Webb's Brewery of Aberbeeg. a rival to Rhymney Brewery. 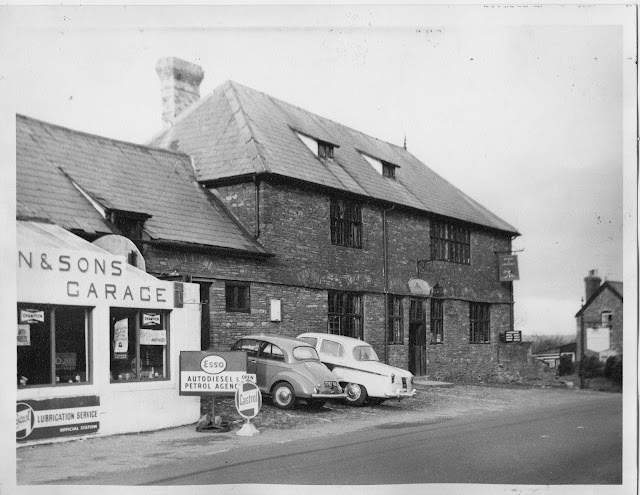 Now and Then, the former Prince of Wales, Dowlais 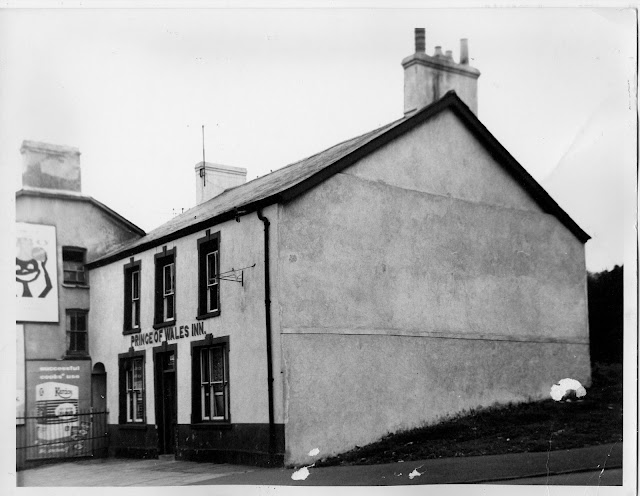 The old Rhymney Brewery pub, the Prince of Wales, 105 High Street, Dowlais, Merthyr Tydfil was demolished along with most of the bottom part of this street in the 1970s. South Street runs up to the right of the photo, the lower portion of it today is the footpath seen on Streetview.

Now and Then, Railway hotel, Caerphilly 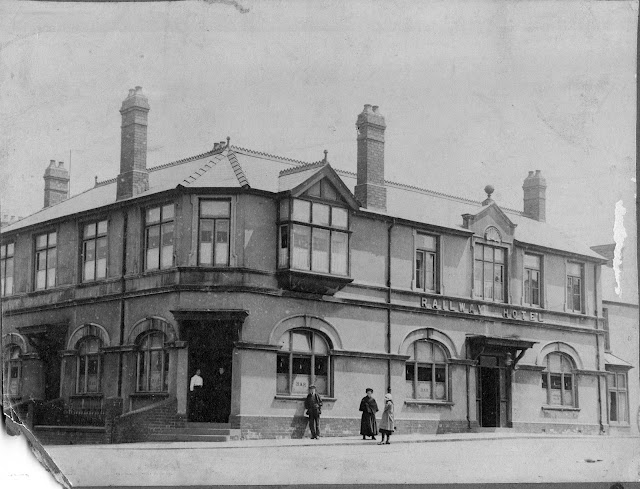 The old Rhymney Brewery pub, the Railway Hotel, Station Terrace, Caerphilly, was rebranded some years ago as a Plastic Paddy Palace, the Irish Thymes. It has recently been rebranded as Caerphilly Cwtch. It is owned by Enterprise Inn's Craft Union Pub Company, a managed division of the Pubco. The Caerphilly Cwtch seems as if it is keeping it's bad reputation despite the rebranding. 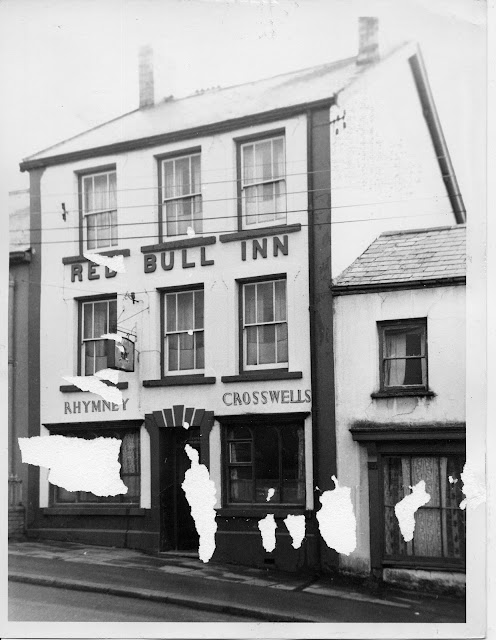 The former Red Bull Inn, High Street, Caeharris, Merthyr Tydfil, has been demolished and housing is on the site today