Award-winning Pub Company to open in Centre of Cardiff

The pub, which is Knife & Fork Food’s most ambitious venue yet, follows on from the 2014 opening of The Discovery in Lakeside, and will join other venues in the group’s portfolio which incorporates The Conway in Pontcanna, The Pilot in Penarth and The Old Swan Inn in Llantwit Major.

Twenty Nine Park Place, which sits adjacent to the steps of the National Museum Wales, is currently undergoing an extensive £200,000 refurbishment, which will completely overhaul the interiors of the grand townhouse to bring it in line with the aesthetic of a refined, traditional pub for today, complete with bar area, open kitchen, restaurant and a small private dining room on the first floor.

The venue will be a visual step away from the much-loved interiors of the group’s more suburban and rural venues, however, hallmarks will remain that fans of the local pubs will know and appreciate.

The acquisition of Twenty Nine Park Place is the next step in an expansion strategy for the regional pub group that was established in 1999 with Woods Brasserie and has since gone on to experience great success, turning over £3.7 million in 2017, generating and maintaining strong local followings and being recognised by the acclaimed Michelin Pub Guide.

The move into Cardiff city centre has been largely self-funded by Knife & Fork Food, and is the result of several years of careful consideration regarding their next move. Speaking about the new venture, Sean Murphy, one of three partners who own the group, said: “Until now we’ve always considered ourselves to be a company that specialises in community pubs and to date we have been very successful at that, however, when we saw Twenty Nine Park Place we simply couldn’t resist such a magnificent opportunity”

“The venue is stunning and our move into town heralds the beginning of a whole new era for us. Our current customers will certainly feel at home when we open as it will very much have the Knife & Fork Food stamp on it, however, we’ve unquestionably scaled it up a notch, now that we’re in the city centre.

“We’re looking forward to opening our doors in July, but for now we’re very busy making it the very best city pub with food it can possibly be. And, in association with Wonder Company who have put together a contemporary yet comfortable design, it promises to be worth a visit! ”

The kitchen at Twenty Nine Park Place will be under the control of Head Chef Steffan Bonnifay, who is currently Head Chef at The Discovery in Lakeside. From the new ground floor open kitchen, Steffan and his team will be serving up a constantly evolving menu, loaded with fresh local produce. And fans of the group’s other venues will also be pleased to discover signature classic dishes, including the best-selling fish and chips and traditional pies.

And the drinks offering won’t disappoint. Under the stewardship of Managing Director, Sean Murphy, who also owns the Vale of Glamorgan Brewery, the bar will boast an impressive array of ales to entice and excite even the most jaded of ale aficionados.

Speaking about the plans for the bar, Sean says: “We’ll have a range of 14 keg and cask craft ales from Wales and all over the world. It’s something I’m really looking forward to curating.”

The extensive renovation schedule is currently underway and Twenty Nine Park Place is scheduled to open in late July. 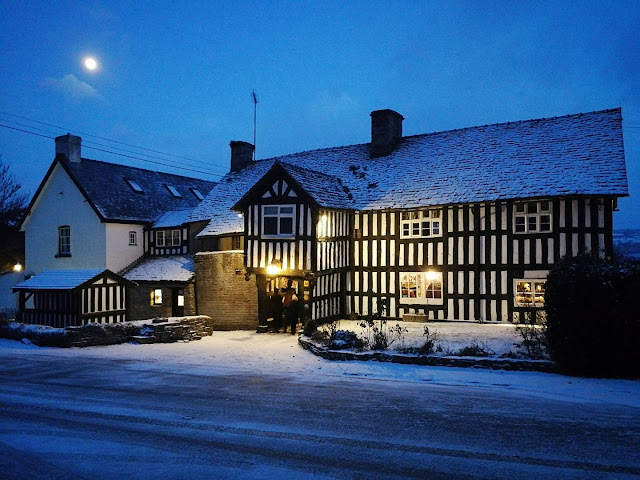 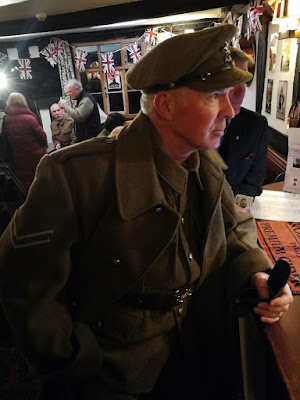 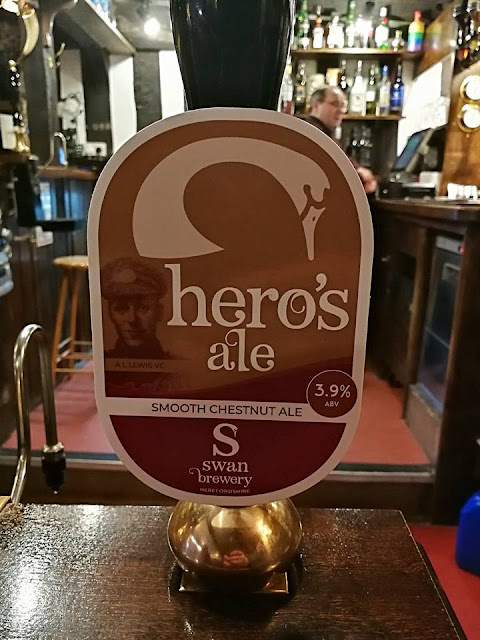 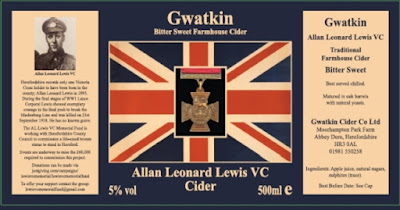 UK Brewpub business to open in Cardiff in February


Brewhouse & Kitchen Cardiff will be the eighteenth venue in the company’s countrywide portfolio, which has an annualised turnover of over £25m.


Following an extensive £550k refurbishment project, Brewhouse & Kitchen Cardiff will be opening within the former premises of the Mochyn Du public house, just off Cathedral Road near Cardiff city centre.


The Cardiff launch follows recent 2017 openings for the ambitious brewpub group in Nottingham, Lichfield and Bournemouth. The new Cardiff venue represents the first Welsh location for the brand, whose CEO Kris Gumbrell was born and bred in the Welsh capital.


The interiors of the brewpub have been overhauled in keeping with the Brewhouse & Kitchen style, featuring large barrel tables, bottle lights and an impressive copper microbrewery, which takes centre stage, alongside an open kitchen where patrons will be able to watch the chefs at work.


The pub will also enjoy the benefit of having a dedicated in-house brewer. And like its other locations across the UK, Cardiff’s new brewpub will produce a range of its own unique craft beers, including four cask and three keg core beers, available throughout the year, and an additional four seasonally-changing kegs, plus an ever changing brewer’s choice tap.


In addition to the craft beers brewed on site, the drinks list boasts an impressive selection of draught and bottled craft beers and ciders from breweries across the world, as well as an extensive food menu and range of on-site Academy experiences, including a day long ‘Brewery Experience Day’, on which you can learn how to brew beer; an insight into the wonderful world of beer with a two hour ‘Beer Masterclass’ and a ‘Beer & Food Matching Experience’.


Speaking about the launch of Brewhouse & Kitchen Cardiff, Kris Gumbrell said: “I’m a proud Welshman and grew up in Cardiff and so it has always been a long held ambition of mine to open a location in Wales.


“We’ve been consistently searching for the right location and the right opportunity – we just had to wait until the right site came on the market – so when this pub became available on the outskirts of the city centre - we wasted no time.


“Renovations are well underway and we’re excited to open our doors in February and bring our Brewhouse & Kitchen concept to Cardiff and to Wales.”


Brewhouse & Kitchen Cardiff will open to the public on Monday 12th February.
Sophia Close, Pontcanna, CF11 9HW
The building that became the Mochyn Ddu was originally built as a lodge for Sophia Gardens, becoming a pub called the Poacher's Lodge in 1994 and was renamed the Black Pig/Mochyn Ddu in 2002. Brew Wales previously covered the pub in 2010 here

Once again this blog comes out of retirement for the annual look at the best and worst that breweries in Wales have to offer. For those of you interested, Brew Wales moved to a Facebook platform some years ago, the blog is now only used occasionally for items that need it such as the Now & Then series or lists like this.

According to the geosocial networking service Untappd, the best breweries in Wales are:


According to Untappd "A brewery must have at least 1000 ratings and at least 5 different beers in their portfolio to qualify for this list. Their ratings explainer is here.
Once again, Evans Evans Brewery are near the bottom of the list, not that they care as they have a few other things to worry about at the moment.

The best beers in Wales according to Untappd are:

Over at Ratebeer the top 50 list is different again, dominated by Lines and Tiny Rebel

Once again, CAMRA, the Campaign for Real Ale, decided not to publish their Champion Beers of Wales 2017, either on their national website or on their festival website or even issue a press release of the winning beers but the winners for their 2017 competition are below: