An award-winning cider maker from Abbey Dore in Herefordshire will be appearing on BBC2's Great British Railway Journeys on Tuesday 27th January at 6.30pm. Denis Gwatkin, who makes cider at Moorhampton Park Farm was visited by Michael Portillo during the cider-making season in September last year, where they picked apples and used Denis' Victorian apple scratter and press to produce juice to ferment into cider. The visit to the farm and cider house will be shown as part of Episode 17, featuring a train journey from Swansea to Hereford, using the Bradshaw's Railway Guidebook.

According to Denis Gwatkin, “Michael was keen to be involved in all aspects of making the cider, from shaking the apples off the tree using the traditional panking pole, to collecting the apples and using my restored Victorian scratter and press. Afterwards, of course, we retired to the cider house for a refreshing cup or two of my award-winning cider, which he said that he enjoyed very much!”

Cider has been made at Moorhampton Park Farm for generations, with the orchards clearly marked on the 1833 map, a few years before Bradshaw began publishing his guides. Denis Gwatkin has been producing cider commercially now for almost a quarter of century and has won numerous awards from CAMRA  as well as International Cidermaker of the Year. Moorhampton Park Farm features a farm shop where the full range of ciders and perries produced on the farm may be sampled and purchased. The farm also plays host to an annual music festival in August. 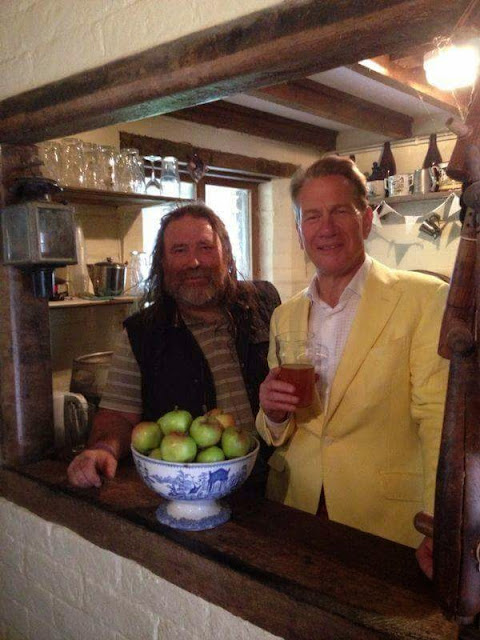 Popped into the Pen & Wig in Newport today and discovered they have a new beer on tap from a new Cardiff Brewery, the Surfing Monkey Brewery! I don't know anything about this brewery but from this brew, Off Shore Howler, a wheat beer brewed with orange and coriander I have high hopes of great beer from them.
Tasting Notes:
Off Shore Howler is a slightly hazy golden colour, which as a wheat beer should have a haze to it. Spicy aroma with cloves, coriander and orange zest present. Coriander and orange in the taste as well, the orange dominating towards the end along with some astringency. Dry, bitter-orange finish. A good thirst quencher! 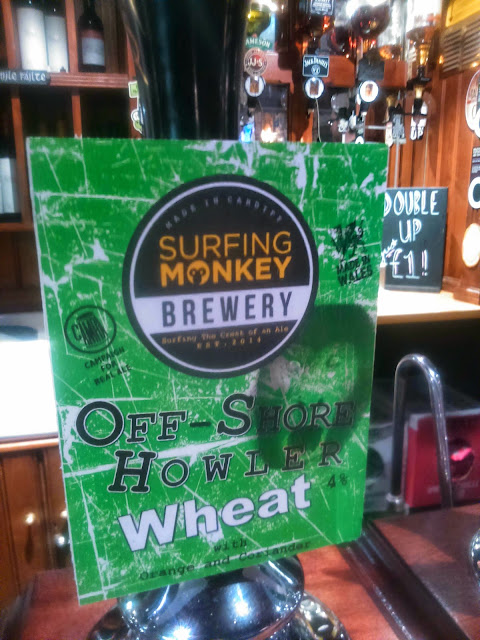 Now and then, Angel, Caerleon 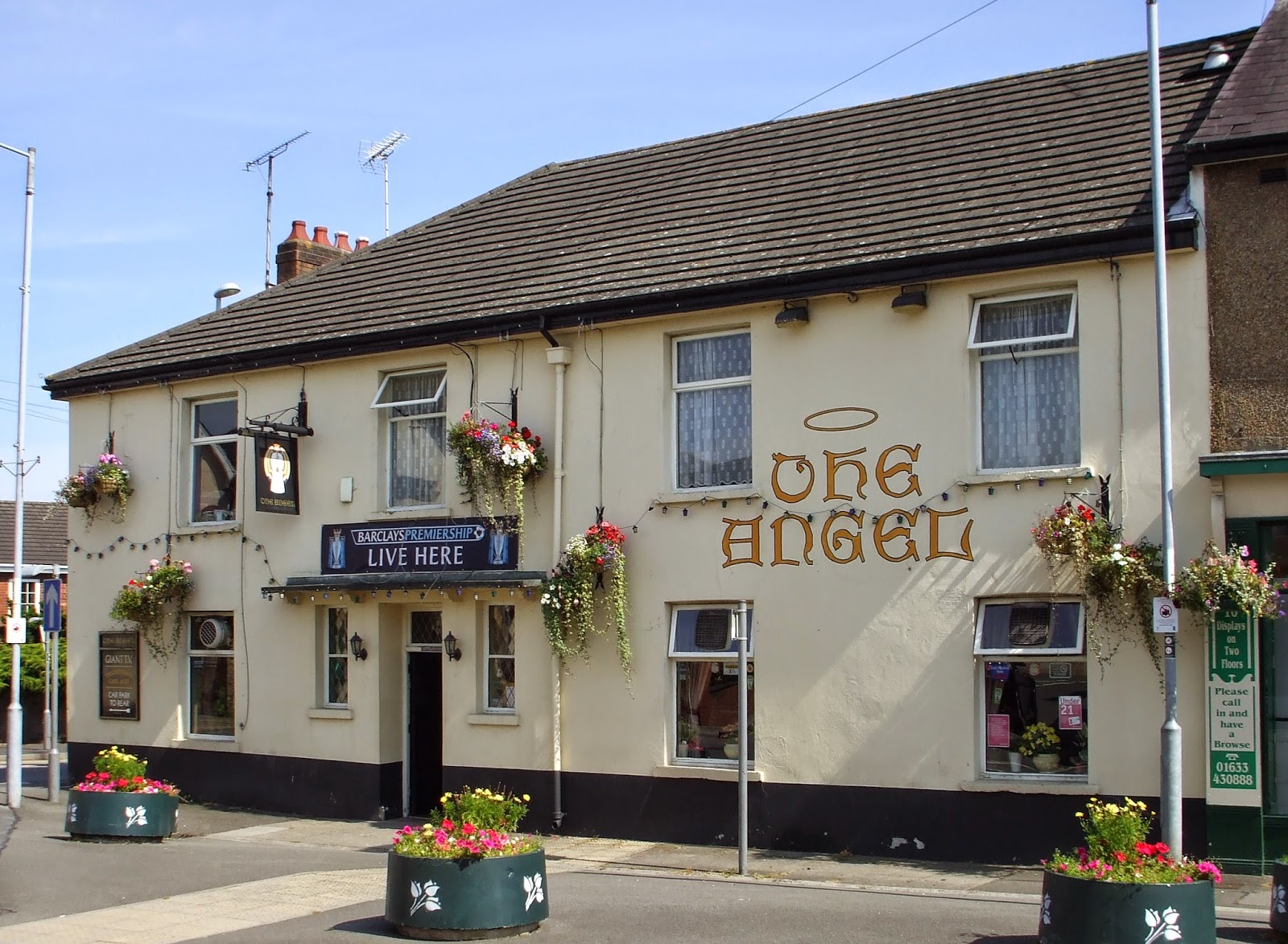 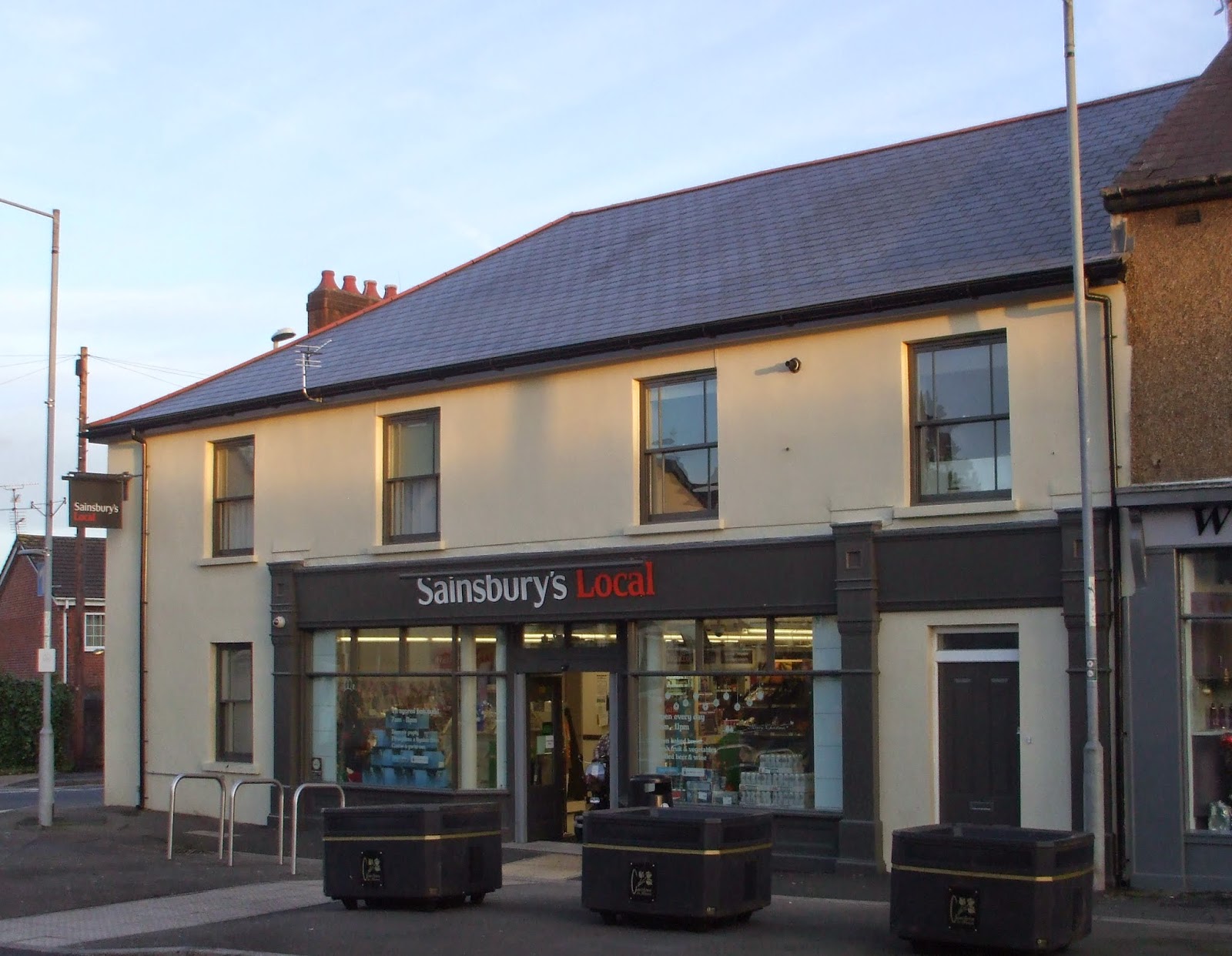