Cider Festival at the Clytha Arms this weekend! 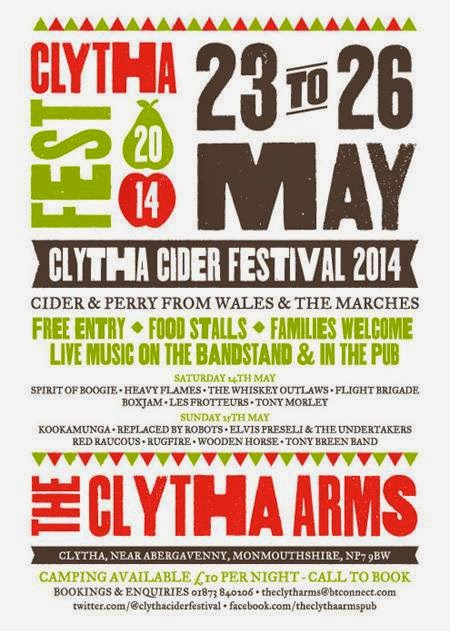 The place to go this weekend is the Clytha Arms in Monmouthshire as they hold their annual cider Festival!

The Not So Tiny Rebel Beer Festival 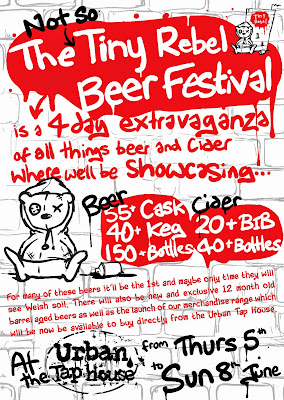 The Tiny Rebel Brewery Tap, the Urban Tap House in Cardiff, will be playing host to their biggest ever beer festival from Thursday 5th to Sunday 6th June 2014 with over 240 beers and over 60 ciders available at Cardiff's Best Pub.
There will be special one-off brews available, including some that have been matured in wooden casks for a year and were not wanted at the bigger festival opposite! 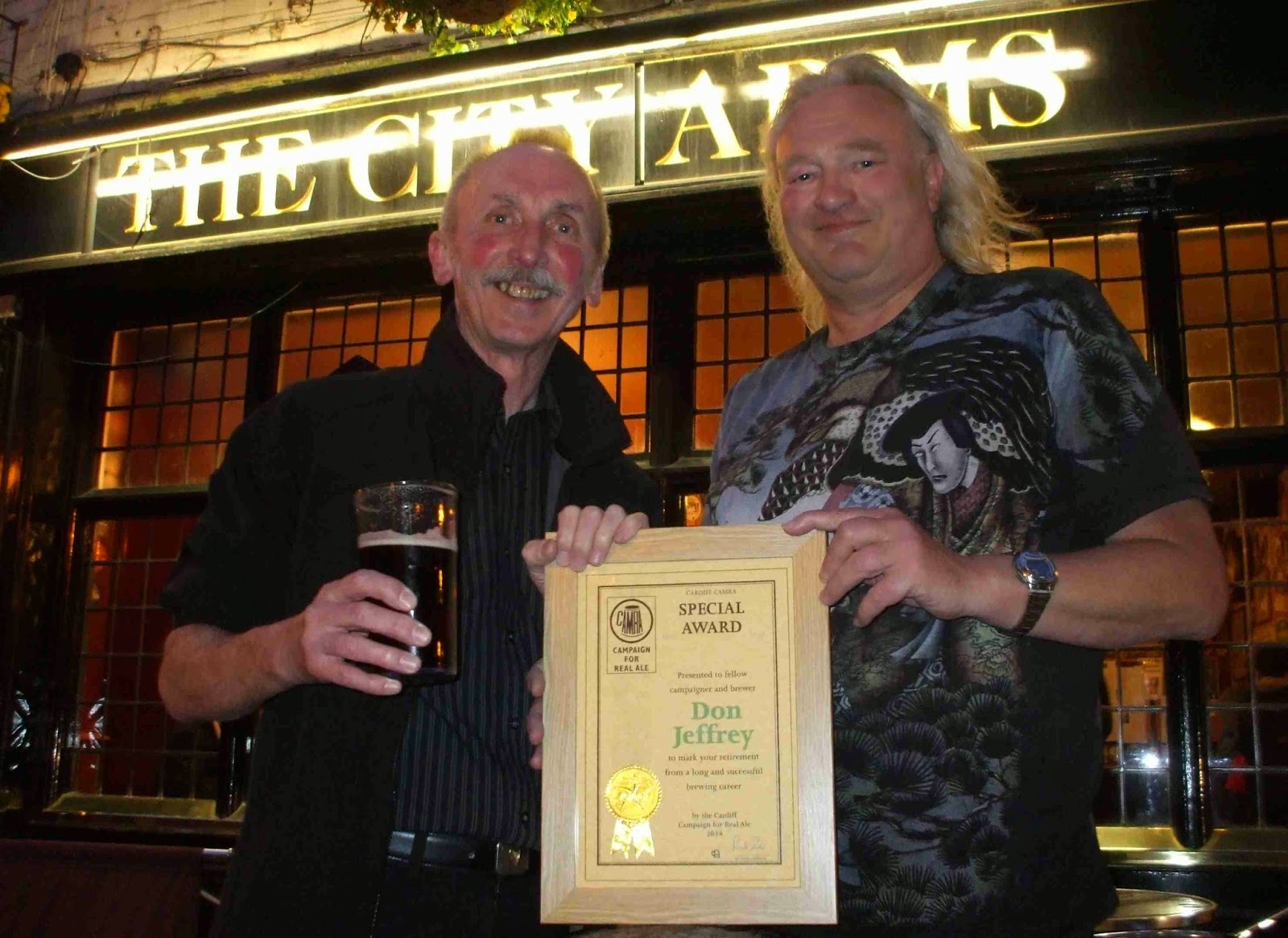 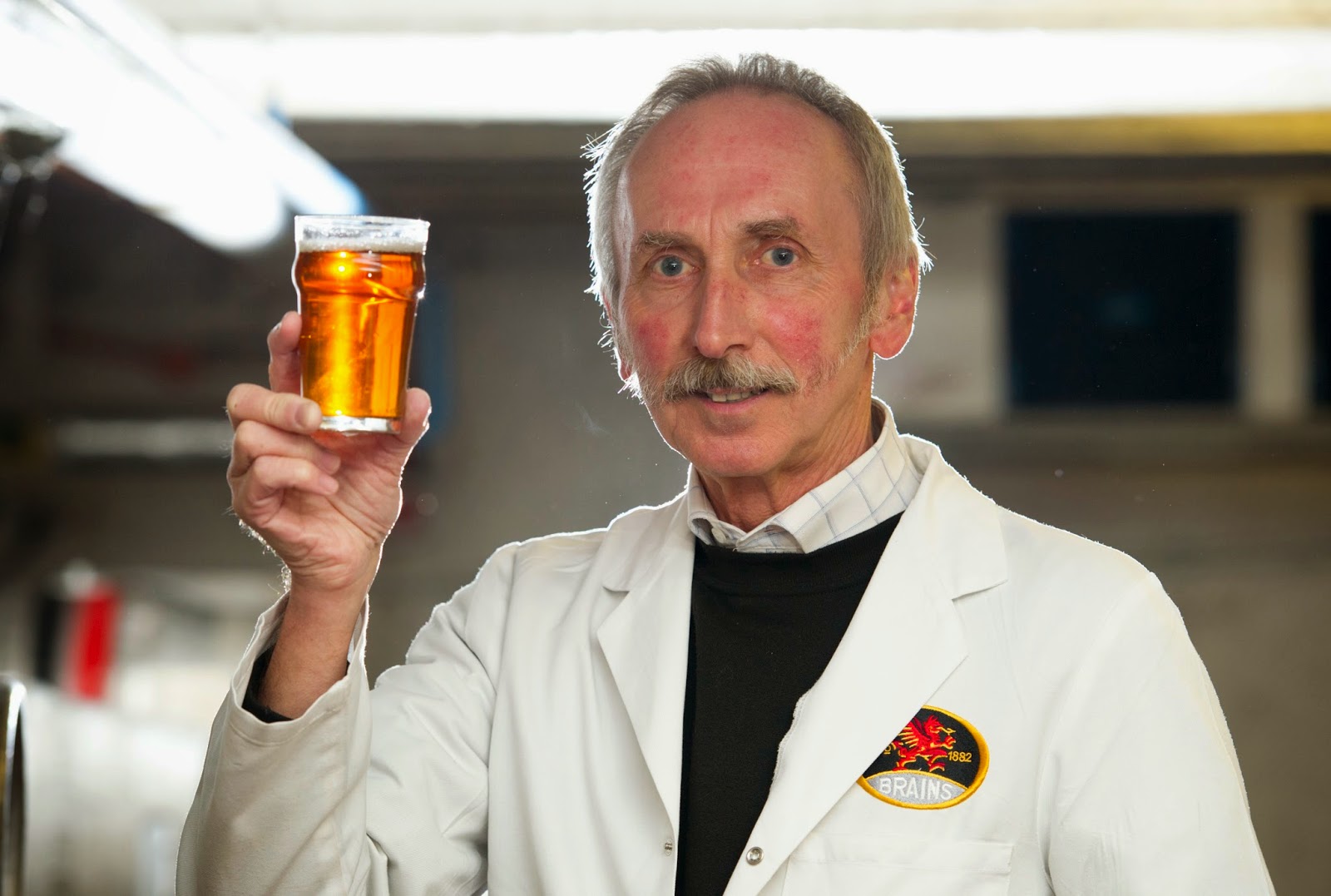 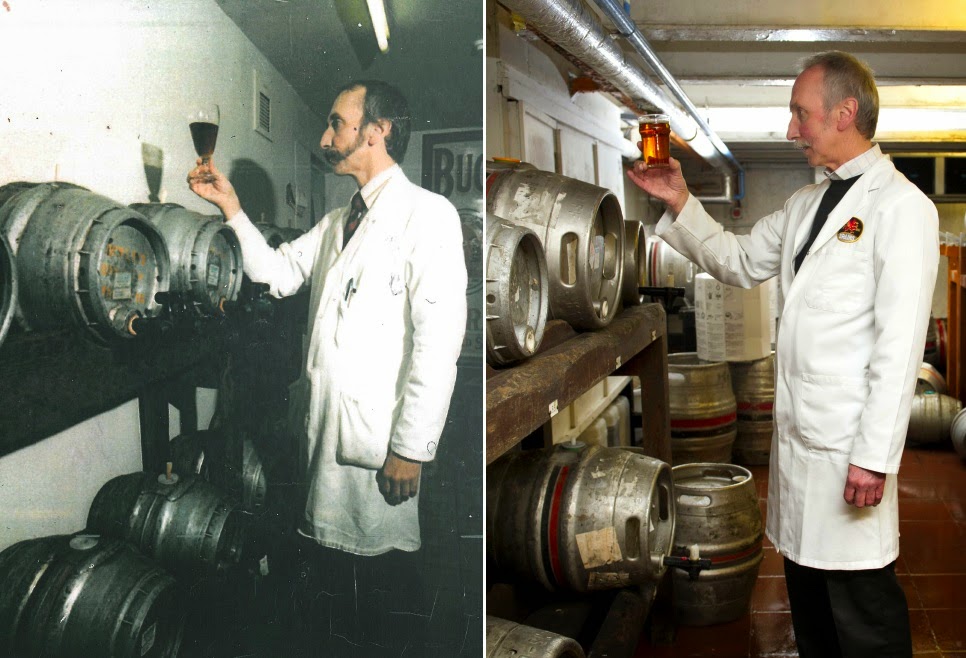 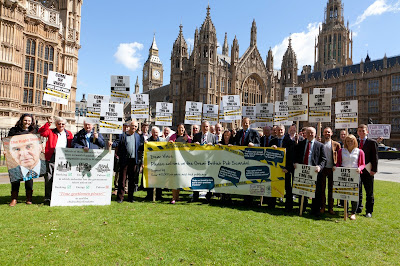 The Big Apple Cider & Perry competition was held at Putley in Herefordshire over the weekend and the results are below. 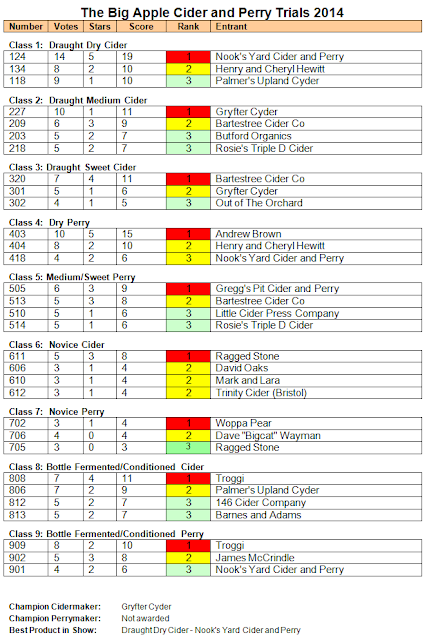 CAMRA names the UK’s
best Ciders and Perries
Cider
GOLD – Sheppy’s, Medium
SILVER – Dove Syke, Ribble Valley Gold
BRONZE – Wilce’s, Cider
Perry
GOLD – Oliver’s, Perry
SILVER – Kent Cider Company, Perry
BRONZE – Raglan Cider Mill, Snowy Owl
CAMRA, the Campaign for Real Ale, has today announced the winners of its National Cider and
Perry Championships.
The winner of the Champion Cider of Britain is Sheppy’s Medium, described by judges as having “A rich apple aroma, dry yet well-
balanced flavour and a clean, refreshing, moreish
finish.”
The winner of the Champion Perry of Britain is Oliver’s Perry which the judges described as “Initially sweet with a dry aftertaste – a very balanced perry with great body .
The final round of judging for CAMRA’s National
Cider and Perry Championships 2014 took place at the popular Reading Beer and Cider festival today. The competition featured ciders and perries from across the UK, with each cider and
perry judged on aroma, flavour, after-taste and
personal enjoyment. The winners were selected
by a specially chosen panel of judges including
cider experts, drinks writers and CAMRA members.
Tom Oliver of Oliver’s Perry, had this to say
“That’s fantastic, we’re really pleased, especially
on the back of the Pomona award last year –
fantastic for us to win for our perry. We’re very
proud.”
Andrea Briers, CAMRA National Cider and Perry
Committee Chair, had this to say on the quality
and diversity of entries:
“Real Cider and Perry continues to grow in
popularity and by the quality of this year’s
entrants it is easy to see why. With such a
fantastic range of quality ciders and perries now
being produced all over the UK, the standard of
this year’s competition was higher than ever –
the overall winners should be extremely proud of
their achievement as picking a Champion from
such an accomplished field proved very difficult.”