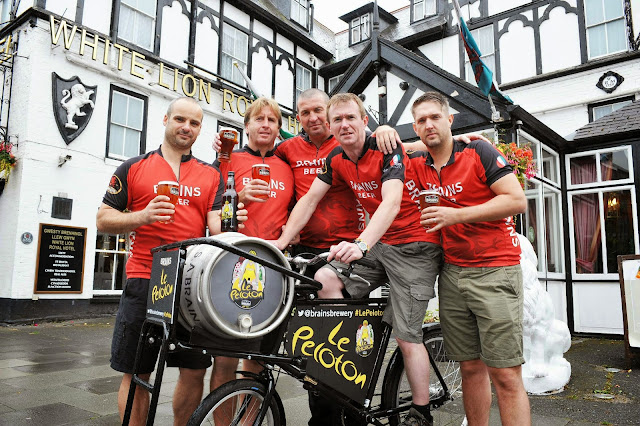 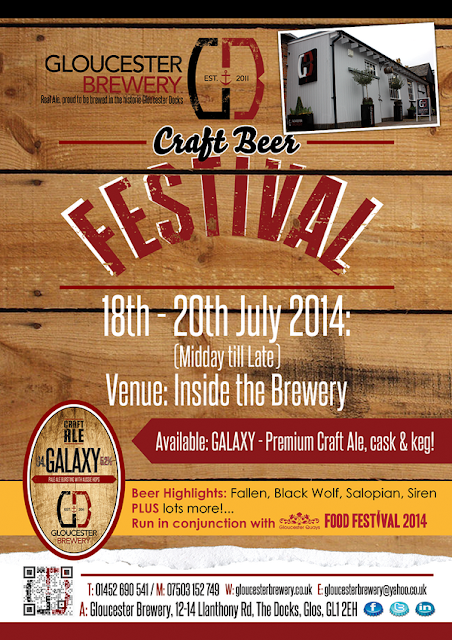 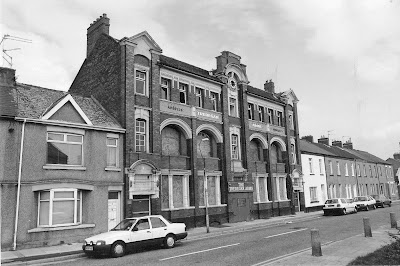 The Tredegar Arms used to stand on Church Street in Pill, Newport and was demolished around 1999, the large pub, formerly owned by Ansells Brewery had closed some years previously. A large section of the surrounding Victorian houses were also demolished to be replaced by modern flats and houses. 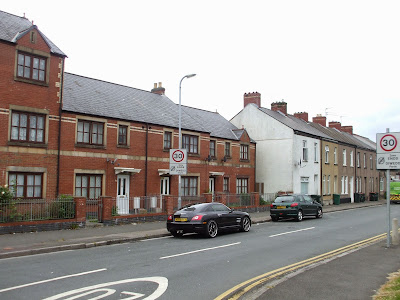 Last month a new pub opened in Newport, on the old town dock, the Blaina Wharf is on the corner of Usk Way and the Southern Distributor Road. Owned by Marston's Brewery the Blaina Wharf is not there first pub in the City as the brewers have sat on the empty and derelict Westgate Hotel for years, however, this new build is a welcome development in an area of the town where a lot of the old pubs have closed.
This modern pub features three real ales from the extensive Marston's stable, a beer from Jennings Brewery of Cumbria was one of the ones on tap on my visit as well as a carvery and full pub menu. Situated in what is becoming a new residential area, this pub is sure to be a goldmine for Marston's, the junction on two main roads and a large car park are also helpful!

In the right-hand side of the photograph above the burnt-out remains of the former maltings of the Phillips Brewery can be seen. The pub was quite busy when visited and it's good to see a Newport pub thriving when so many others in the City are not. 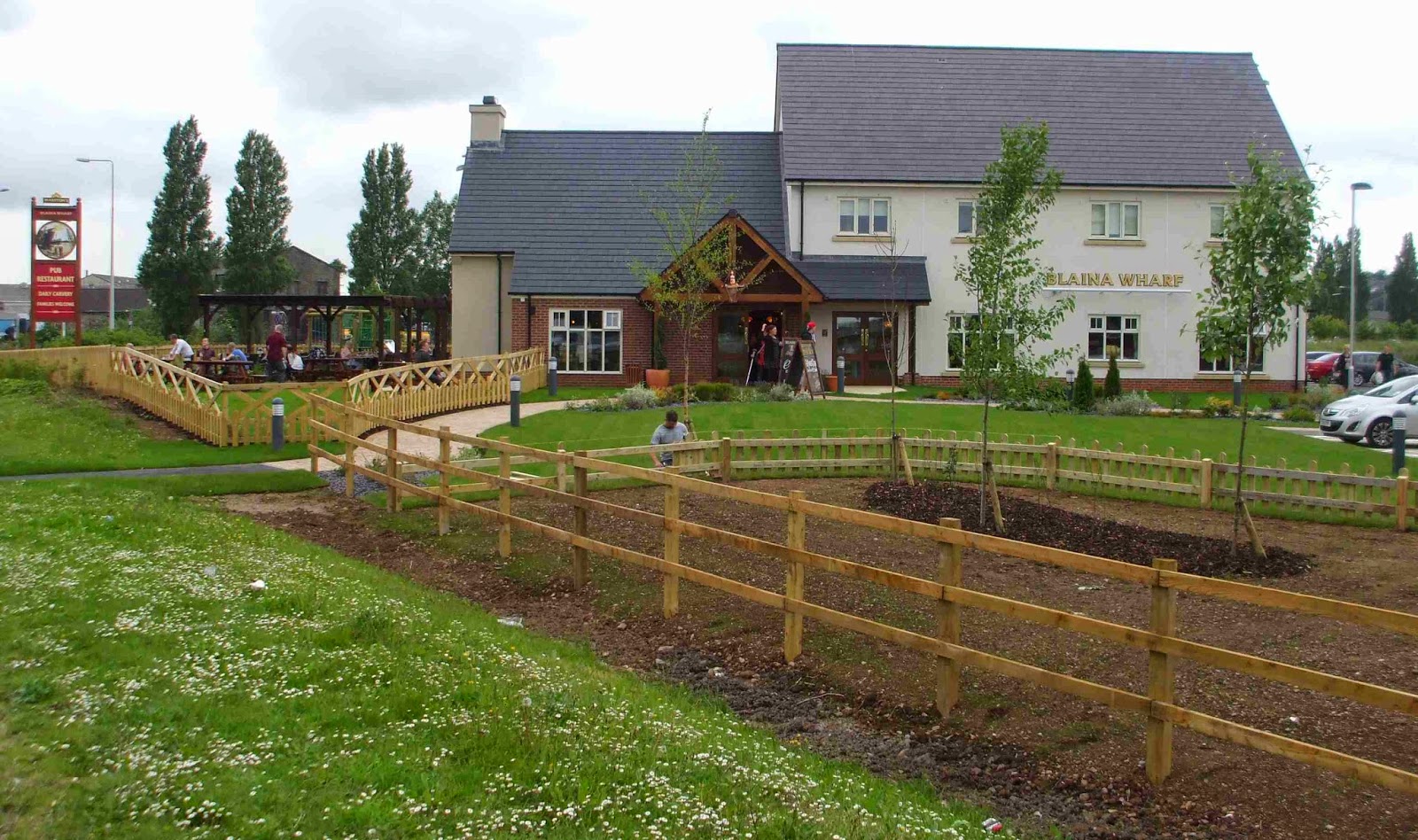 The Google Map supplied on the Marston's website is slightly inaccurate and the Streetview just shows an undeveloped plot of land.
View Larger Map