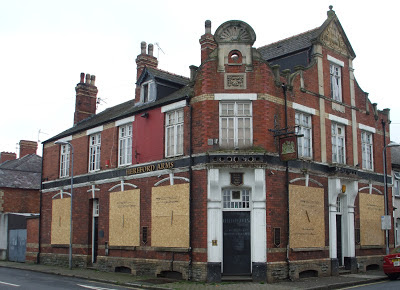 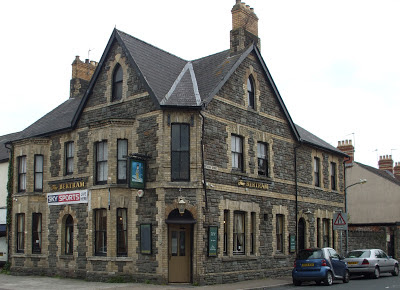 Published before today’s major Parliamentary debate on the beer duty escalator, CAMRA, the Campaign for Real Ale, has revealed how Britain’s pub closure rate has increased to 18 a week, with over 450 pubs across the country having been lost since March. 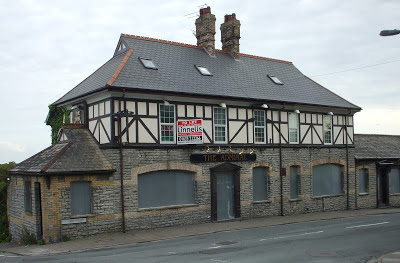 The latest CGA-CAMRA Pub Tracker, covering the period of March-September 2012, reports an increase on previous findings (12 per week for the period September 2011 – March 2012), showing the extent to which Britain’s community pubs are ‘struggling against the burden of taxation, low supermarket pricing and poor consumer confidence.’ 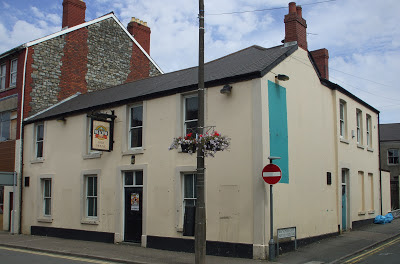 With Britain’s pub closure rate now back on the increase, CAMRA has warned that the industry is in vital need of a successful outcome at today’s Parliamentary debate calling for a review of the social and economic impact of the beer duty escalator before Budget 2013. Since the beer duty escalator was introduced in 2008 - a system which penalises Britain’s beer drinkers by automatically increasing duty by 2% above inflation every year - CAMRA reports that over 5,800 pubs have closed. Beer sales also continue to plummet, with the British Beer and Pub Association last week reporting that UK beer sales have fallen by 5.6% from July – September alone. 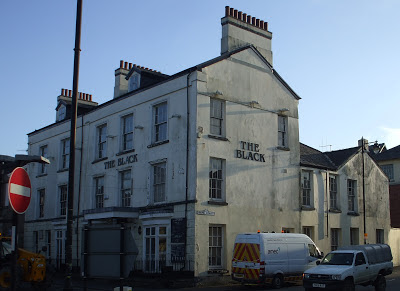 In late September the CAMRA-backed e-petition calling for the abandonment of the beer duty escalator became the twelfth of its kind to reach the 100,000 signature landmark. This has triggered a Parliamentary debate ahead of which over 3,000 beer drinkers have spoken out by urging their local MP to attend.
Speaking before this milestone debate for the beer and pub industry, Mike Benner, CAMRA Chief Executive, said:
‘Surpassing the 100,000 signatures required to trigger a debate was a major consumer-led campaigning success, but the real hard work begins now.
‘For too long, Britain’s beer drinkers have been forced to endure inflation busting rates of tax on their pint, while the Treasury’s own projections show that these hikes will fail to bring in any additional revenue over the next three years. 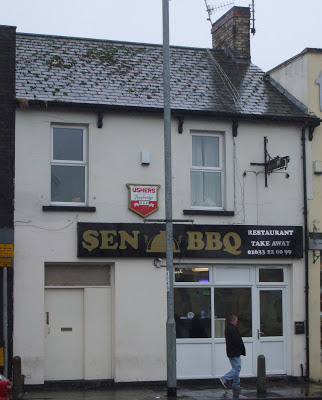 ‘As today’s pub closure figures show, the future of Britain’s valued community pubs remains in jeopardy. With pubs finding it ever harder to maintain consistent footfall at a time when prices are ever increasing, it is only hoped that Parliament will today take the first steps by voting to review punitive taxation policies on Britain’s National Drink.’
Matthew Sinclair, Chief Executive of the TaxPayers' Alliance, said:
‘An escalator means consistent tax hikes on alcohol, which hits those on low and middle incomes hardest. What's more, high taxes mean we run the risk of making black market booze even more profitable. This leaves us with a yawning tax gap, and again it's hard-pressed families making up the shortfall. To close the gap, and to give people a break, the Government must take on board CAMRA's proposal to scrap the duty escalator so a pint of beer doesn't cost taxpayers the earth.’ 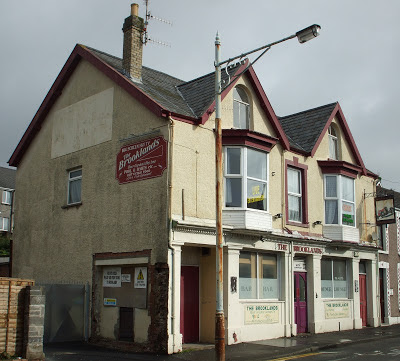 Will you be doing another round up of Maindee and Newport Pub closures? As the Star in Maindee and Page in Newport have recently closed

Looks like I'll have to get around to doing another one! Golden Hart on Cardiff Road is also closed as is the Hornblower (again!)