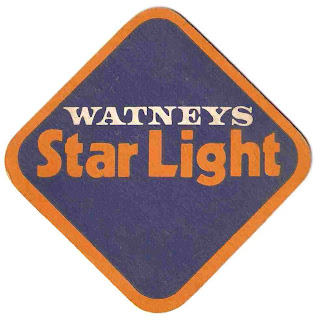 Watney's Starlight - this beer was so weak in strength that a 1971 Sunday Mirror investigation discovered that it could have been legally sold in the United States during Prohibition. 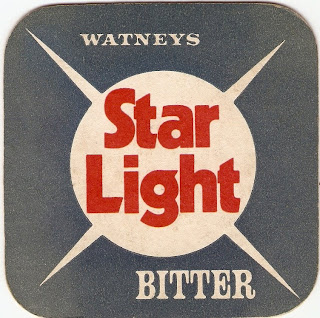 Luckily it died a death along with the Watney Empire some time ago. Not even tickers want to see this return.

Oh god it's back