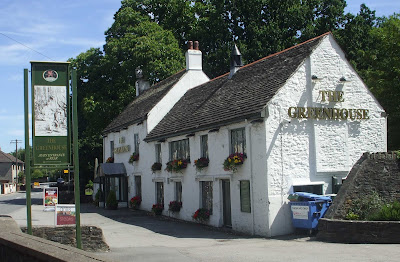 The Greenhouse in Cwmbran has been named the Best Managed Pub in the East & West Midlands & Wales region. But the pub is still in the running to become the UK's Best Managed House and goes up against four other finalists from across the UK at the awards ceremony next month.


Now in its ninth year, The Great British Pub Awards are recognised as "the one to win" by licensees; attracting hundreds of entries from thriving pubs around the UK. The awards will be announced at the Hilton on Park Lane on Thursday 13th September 2012 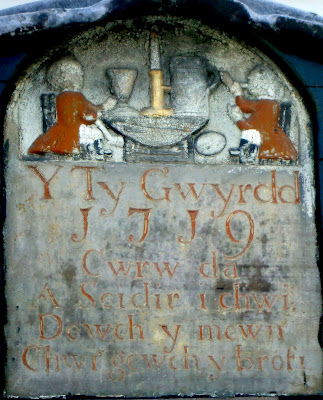 On the outside is an unique stone pub sign, written in Welsh which says:

And Cider for You

Come in you shall taste it

The pub has had a number of owners through the years - Phillips Brewery of Newport, then Symonds and Courage before it ended up as a Greene King pub when it was quite awful. I used to work nearby so would go in here regularly as the bus stop was outside. Brains have improved this pub no end and it is now a pleasure to drink in this pub, rather than being a convenience whilst awaiting the next bus.