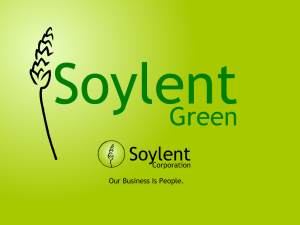 In an attempt to brew the world's strongest beer, Scottish brewers, the Soylent Corporation have announced that they will be harvesting the dead of Glasgow to use in their new beer, Soylent Green, a 60% ABV limited edition brew.
Dickie Martin, spokesman for the brewers said, “We are attempting to push the boundaries for this beer far beyond what anyone else has done before or will attempt ever again. The brewing will be done on the night of a full moon and we have ensured both the malt and hops were also harvested over the period of the full moon so Soylent Green will be a truly bio-dynamic beer. We have chosen Glasgow as our area to source the bodies from as they have an abundance of unwanted dead junkies on the streets and no one will miss a corpse or ten. Also body snatching is still frowned upon in Edinburgh after Burke and Hare attempted to popularise it a couple of hundred years ago.  The bodies will be boiled for 40 hours in order to rid them of the flavour of Buckfast and heroin, the resulting sludge or mush as we prefer to call it in brewing terms will then be mixed with a full grain mash and then returned to the copper for a 15 hour boil with organic hops hand-picked by virgins on the Himalayan Plateau. The resulting brew will then be fermented with a special yeast and put into wooden barrels sourced from ancient bog oak which will then be taken into the Atlantic Ocean by coracle and sunk at the Mid-Atlantic ridge, where they will undergo a secondary fermentation. After six months the barnacle-encrusted barrels will be brought to the surface and the resulting Soylent Green beer will be put into bottle which will then be placed inside the stuffed cadaver of a Glaswegian down-and-out.
The Soylent Green will then be sold at the price of £15,000 each with a limited edition of 6 bottles only ever being made. That is until we brew Soylent Red or some other gimmick.” 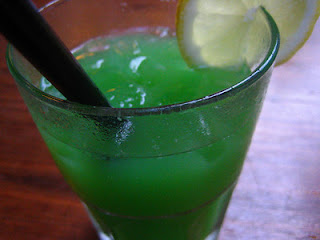 Tasting Notes: Soylent Green 60% has a somewhat pretentious nose and tastes faintly of pork. Serve chilled if you have access to a morgue. Goes well with a deep fried Mars bar. 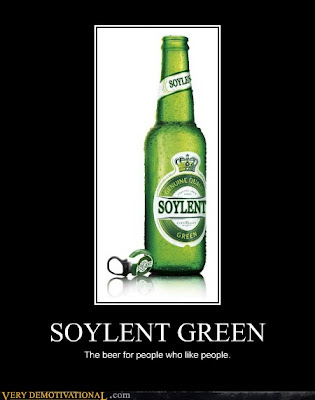 Haha! Thank you for cheering me up.