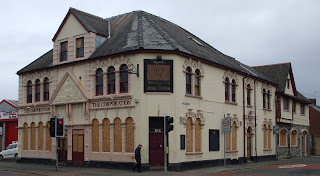 There is an article in Vice about Newport and the pub closures so I'd thought I'd update the list of Newport pub closures as I've not updated it for a while. There are a few in the Vice article that I'm not 100% sure of so have not included them in the list.

Starting point was Alan Roderick's Pubs of Newport, published in 1997 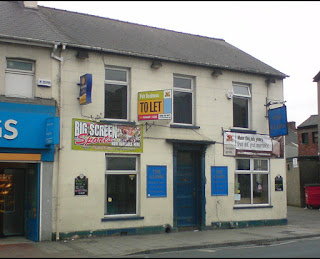 53. Prince of Wales, Cardiff Road, was converted to a restaurant but that has now closed

2009 Queen's Hotel as a JDW
Waterloo Inn, Alexander Rd, closed and re-opened as a restaurant and hotel

Royal Albert, Maindee, re-opened after being closed for 3 years