The pubs of Pill, part 2

Following on from my previous post on the closed pubs of Pill, Newport, here is the second part, again featuring more former pub buildings that are still extant. 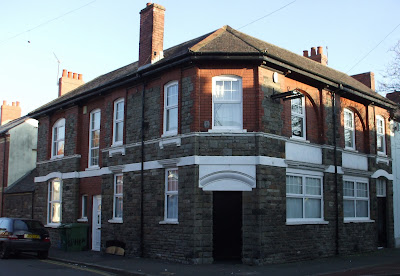 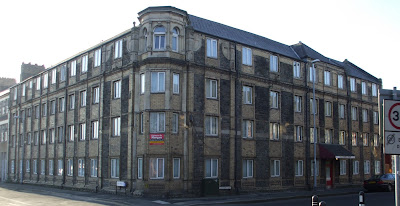 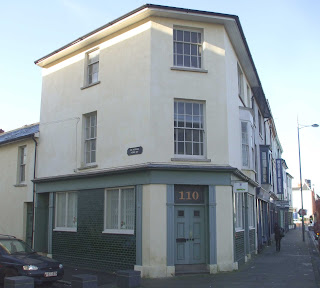 First mentioned in 1877, closed around 1980
Owners: Lloyd & Yorath, Ansells
The building has recently been given a facelift with the green glazed tiles showing once again

Vulcan, 115 Dock Street, a few doors along from the Masonic Hotel 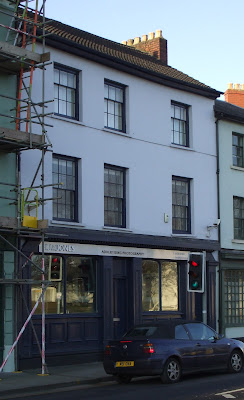 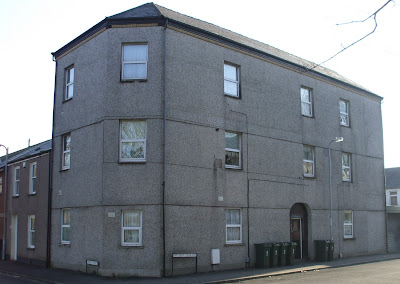 First mentioned in 1887, closed in 1977 and converted to residential. 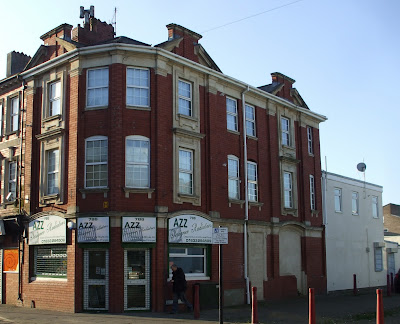 First mentioned in 1872 as the Beaufort Arms, name changed to the Engineers Arms in 1887. Closed 1970, converted to retail and was the Pill Angling Centre for years.
Owners: 1905 Lloyd & Yorath, Ansells 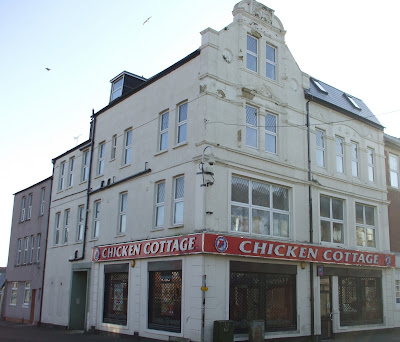 Originally a sailors home, the pub closed around 2002