The demolished pubs.
Following on from the previous two posts, here and here, on the closed Pill pubs that are still standing, here is a list of the demolished pubs of the area. Unfortunately I don't have photos of every pub. 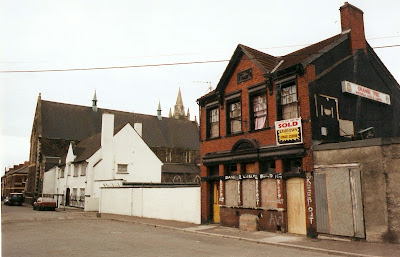 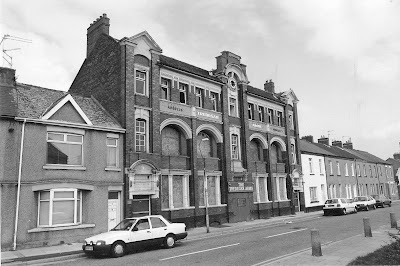 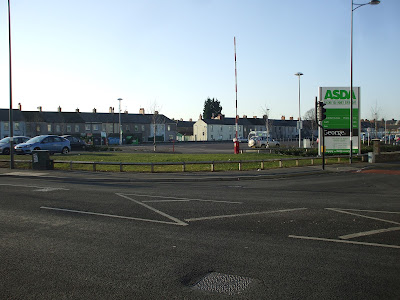