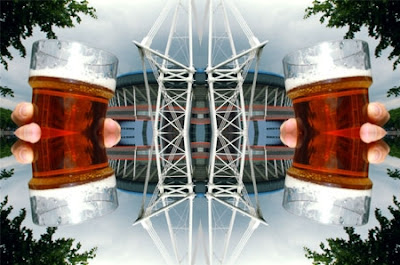 According to figures released by the GMB Union, compiled from Government data, the volume of on-trade beer sold in the UK in the year to September 2010 was down by 7.6% on the figure for the year to September 2009.
In contrast the off-trade saw 0.54% fall over the same period, and overall beer sales released for UK consumption in the year to September 2010 were down by 4.4%.
Hayley Brennan, GMB organiser for tied pub tenants, said: “Overcharging for wet and dry rents by the pubcos is rapidly killing the pub trade with sales in pubs down 37.8% on 2002 levels.  Customers are simply refusing to pay the additional pound per drink to pay these inflated rents.”
“Tenants are desperate and many fear that their pubs will not survive the rate of VAT increasing to 20% in January unless there is action by the Government to end the market abuse by pubcos.”