The True Taste Awards for 2008 have been announced.
The full brochure is available as a pdf here but here are the beery highlights: 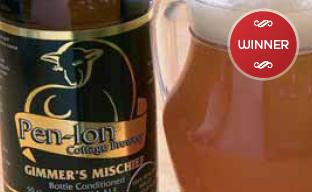 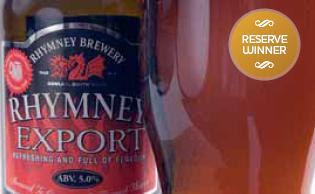 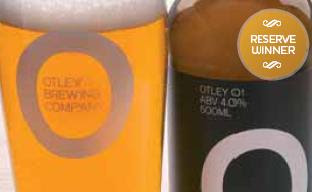 Now I'm not a fan of non-alcoholic drinks but well done to Alan Wordsworth at Springfield Cider for winning a Highly Commended with his Llangovan pure welsh apple juice. I prefer my apple by-products fermented though. 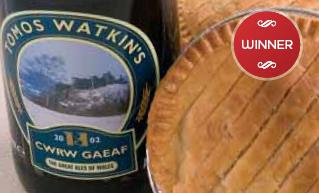 Sifting through the food results, in the Baked & Confectionery – large producer section, Lewis' Pies in Swansea came joint first with their Steak & Ale Pie made with Tomos Watkin Cwrw Gaeaf, whilst Peter's of Bedwas came in second with their Steak and Brain SA pie.

Odd that none of our award-winning ciders or perries made it through to the final but if the judges prefer beer to cider then they will choose the beers!