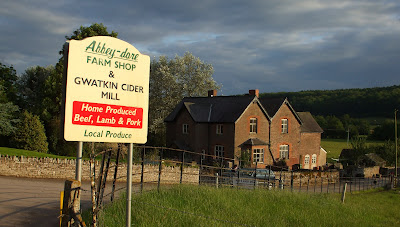 Award-winning cidermaker Denis Gwatkin of Herefordshire has decided to celebrate 20 years of commercial cidermaking at his farm by opening a ciderhouse, one of only a handful in the country. The bar, has built at the rear of the farm shop that also sells local meats and cheeses as well as his full range of ciders and perries. 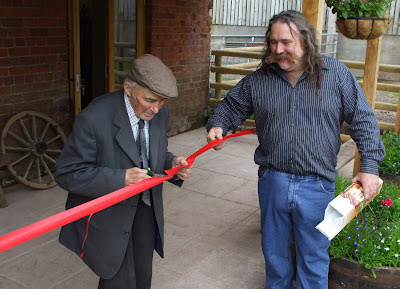 The ciderhouse was officially opened by Denis' father, Ivor Gwatkin who cut the ribbon to open the ciderhouse.

According to Denis, whose accolades include International Cider of the Year and countless CAMRA awards, "We wanted to do something special to celebrate our 20 years of making cider and winning awards so opening up the ciderhouse in an old barn was a natural step for us".

The ciderhouse is available for functions and private hire and will of course be open for the forthcoming music and cider festival on the 28th July at the farm. 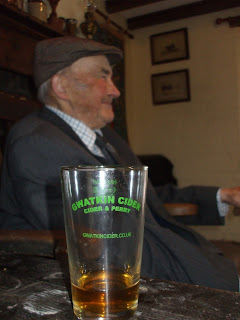 Above: Ivor Gwatkin enjoying the ciderhouse 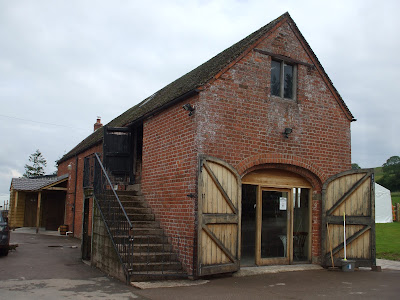 Above: The farm shop with the ciderhouse to the rear 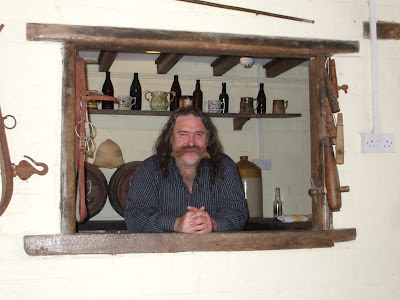 Denis Gwatkin in his new ciderhouse 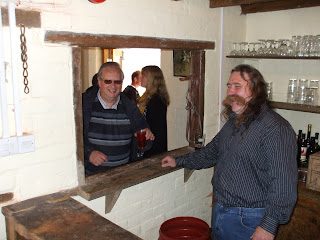 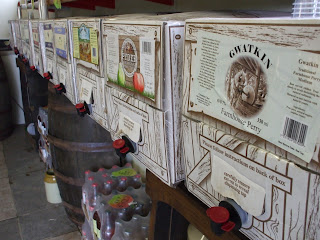