A roundup of where the beer and cider festivals in and around South Wales are this weekend.

Cider lovers should head for the Clytha Arms near Raglan in Monmouthshire this weekend and also the Gwynt Y Ddraig Open Weekend in Llantwit Fardre. Don't forget the Welsh Perry & Cider Society bash at Unisthee Rugby Club has been cancelled so don't head up there (as if anyone ever would?)

Vale of Glamorgan ph, Cowbridge, beers out the back as at the beerex at the Food Festival 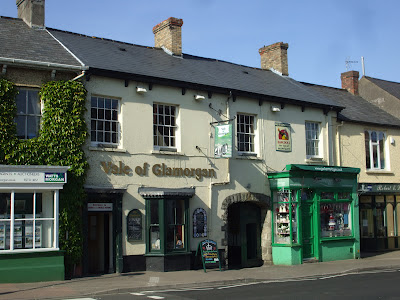 And don't forget the event in Cardiff the following week, the Great Welsh Beer & Cider Festival, 7th-9th June at the Motorpoint Arena!