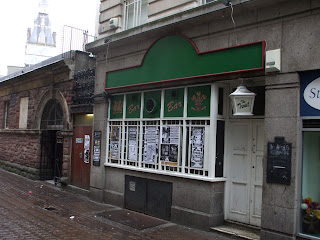 In what is a bit of surprise in the City-Centre of Newport, the former Trout Vaults in Market Street, or CanCans as it became known at one time, has reopened as a well erm 'cabaret bar' whatever that means. According to a well-placed source on Newport pubs, well Rob in the Murenger "A regular from the Murray popped in on Friday night, had to pay three quid to get in and left after he had his arse pinched while at the bar". Ah so the Trout has been renamed the Birdcage and has become a gay cabaret bar, oh well it could have been worse. 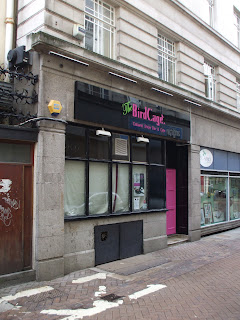