A Drinking Nation? - a drinker responds 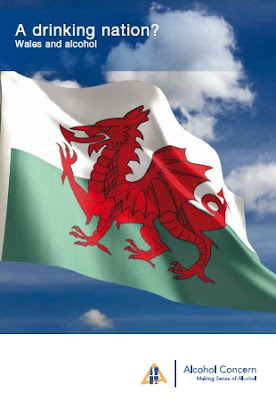 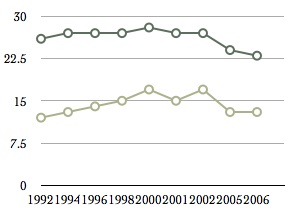 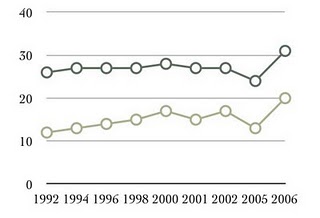 The graph above uses the altered unit which appears to show that consumption is rising. It's not. Source Office of National Statistics.
The estimated health service cost of alcohol-related chronic disease and alcohol-related acute incidents is between £70 million and £85 million each year.
According to the House of Commons Library is the alcohol industry contributes £14.79 billion to the economy every year. So any cost to the NHS is more than covered by the taxes we pay on alcohol. Taxes that also pay for fake charities such as Alcohol Concern Cymru to peddle their unscientific drivel.
In summing up, this publication is a typically biased report written by a fake charity who have to justify their existence by waging war on the alcohol industry and responsible drinkers. They even celebrate the Mandatory Code abolishing the 'dentists chair' despite the fact this has proven to be an urban myth. Myths, legends and bad science this work of fiction might as well be entitled the Chronicles of Narnia rather than A Drinking Nation.