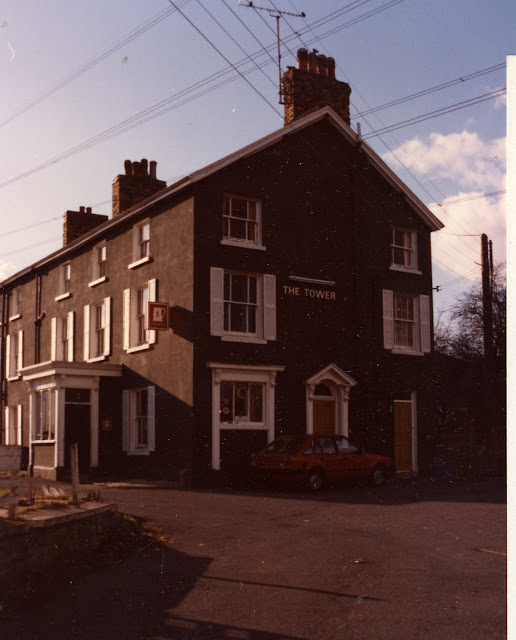 The Tower, Jersey Marine, Swansea has been given something of an extensive makeover since these photos were taken in what appears to be the 1970s. The former Rhymney Brewery pub is shown in it's Whitbread livery in the photos but today it's known as The Towers Hotel and Spa. 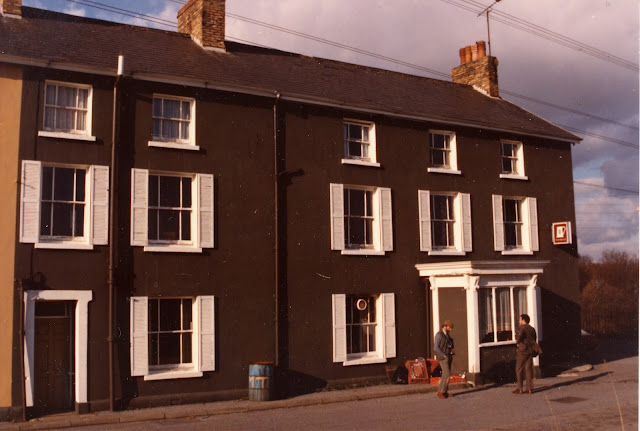 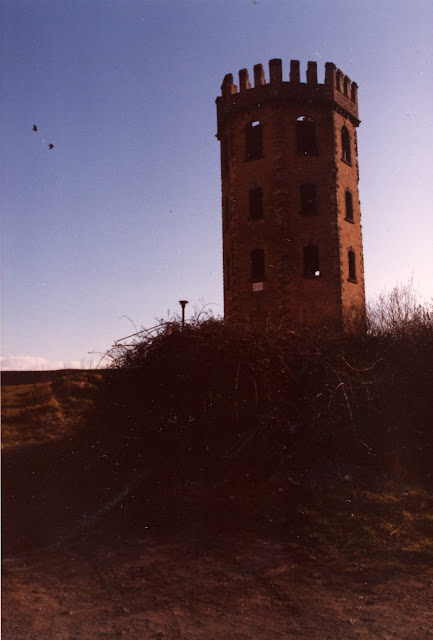 The tower itself was built in the nineteenth century as a camera obscura and after lying derelict for years has been converted into the bridal suite for the hotel. 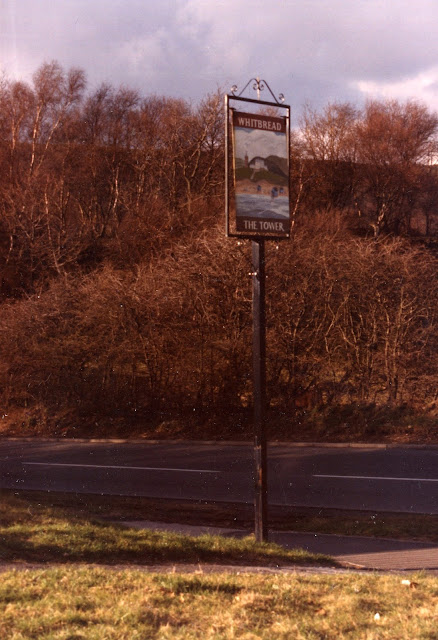