New brews at the Bottle Shop 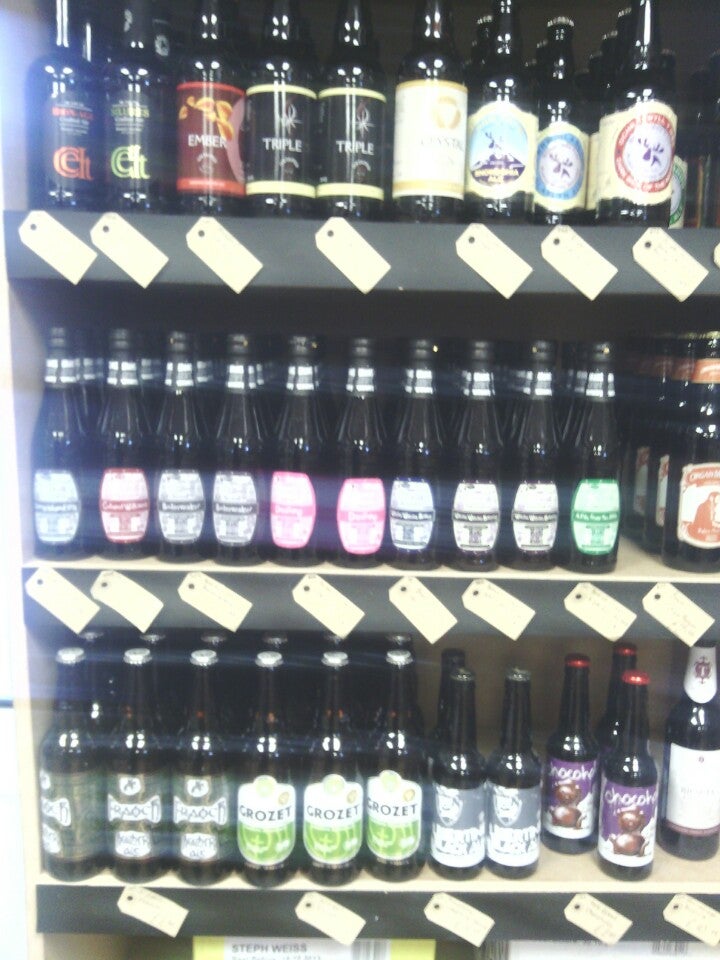 Okay not a very good picture but still trying to get used to my new Android phone!

Visited the Bottle Shop in Roath the other day, my first visit since August as Foursquare told me! Good to see there is now another cabinet for Welsh/Scottish beers including the full range of beers from Brains Craft Brewery, so if you missed any of the IPA series this is where to stock up. Only three bottles left of Tiny Rebel Chocoholic as well! Celt Silures was there along with Purple Moose and Untapped beers.
There was also an excellent selection of American beers, including my favourite US brewery, Flying Dog, not had a bad beer from them yet and they love their hops so always a brewery to seek out and try.

Also picked up my first couple bottles of Brewers & Union - an unfiltered lager and a wheat beer - the Steph Weiss was one of the best wheat beers I have ever tried - brewed in Bavaria by South African/Portuguese brewers. Must get around to trying the rest of the range. 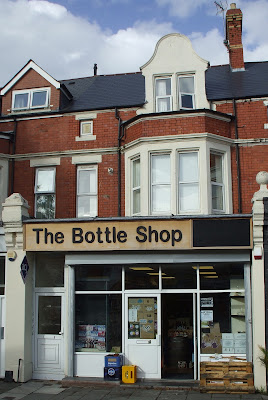