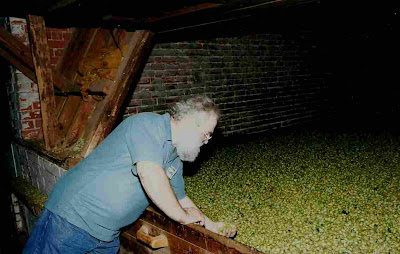 A former brewer from Brains is asking to the fill out his census form in a native language of the United Kingdom but is being refused on cost grounds, Retired brewer Iain Turnbull, who is currently living on Stornoway on the Isle of Lewis has requested a census form in Welsh but the office responsible for the Census says he must fill in the form as it would be too expensive to use taxpayers’ cash for a form for Welsh speakers who live in Scotland. He can however have the form in Arabic, Gujarati, Klingon, Polish, Somali or any of the other commonly spoke languages of the UK but not Welsh.
Iain faces a fine of £1000 but is determined not to pay and merely wishes to fill in the census form in an indigenous language of the UK.
A previous article regarding Iain is here.