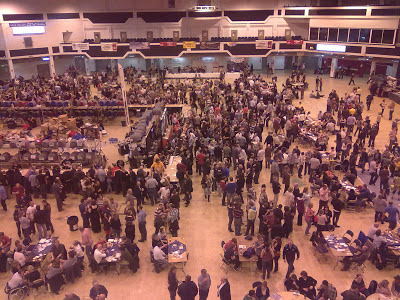 Although the Great Welsh Beer & Cider Festival is not until June next year (6th-8th June, Motorpoint Arena, Cardiff) the process for choosing the Champion Beer of Wales has begun and CAMRA Members have until the end of January 2013 to nominate their favourite beers.
In order to vote for your favourite Welsh ales go to here and log in with your membership number and use the same password that you use to login to the member's area of the CAMRA national web site.

The list of beers that appear on the site are the ones reported to CAMRA by the Brewery Liasion Officer for each individual brewery. Beers also have to conform to CAMRA rules etc etc to be in the running for the competition.