Gwatkin Cider hosts Down on the Farm Music Festival 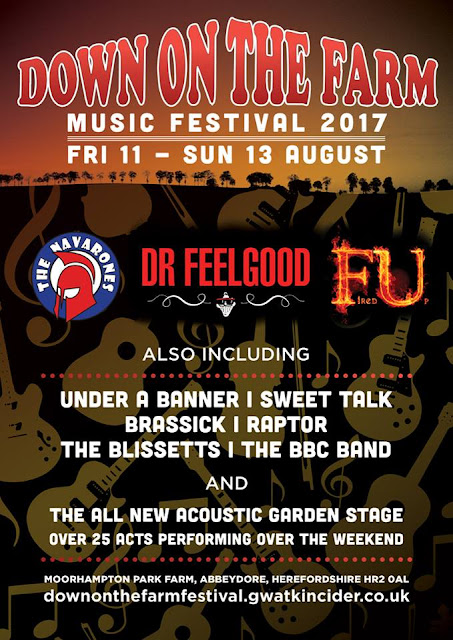 The 11th to the 13th of August will see the Golden Valley rocked once more as Gwatkin Cider hold their sixth annual music festival, Down on the Farm, at the family-run farm, Moorhampton Park Farm near Abbeydore in Herefordshire.

The main stage and bar for Down on the Farm

The festival started as a one-day event but has now grown into a three-day festival, “The Glastonbury of the Golden Valley”, as it has become known as.

Gwatkin Cider has been producing award-winning ciders and perries for over 25 years now and owner Denis Gwatkin used to play on a few bands himself, previous Down on the Farm Festivals have seen Dr And The Medics headlining, this year Canvey Island rockers Dr Feelgood will be headlining on Saturday night. Full details of the bands playing Down on the Farm are available from the festival website as well as ticketing details and information as to how to find the venue as Moorhampton Park Farm is on the outskirts of Abbeydore. Other bands playing at the festival include The Navarones, a ska band from Cardiff and The BBC Acoustic Band from Grosmont in Monmouthshire. As well as the headlining bands there will be a range of other bands from across Herefordshire and South Wales including Raptor, a young psychedelic blues rock band. 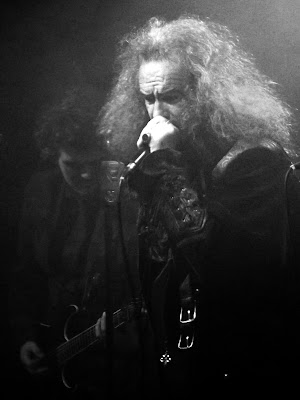 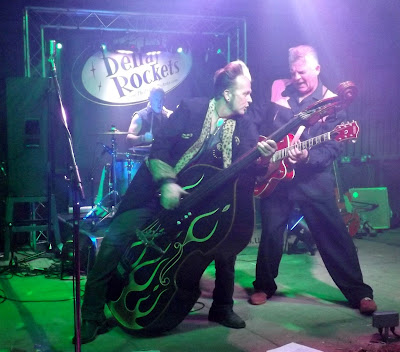 As well as the bands, the full range of Gwatkin ciders and perries will be available together with a selection of real ales from Wye Valley Brewery. All the food is kept in-house with home-made burgers and sausage alongside Ploughman's Lunches and other specialities such as home-made cakes. Parking and camping in the orchards and paddocks at the farm is included in the ticket price. 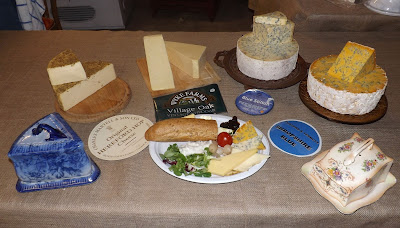 Ploughman's lunches served at the festival

Nineteen draught ciders and perries will be available at the Festival, all made by Gwatkin's, including a few new ciders that have not been seen before,

According to award-winning cidermaker, Denis Gwatkin, “We try to put on a festival with something for everybody, with great cider, fantastic food and a range of music to suit all tastes from ska to rock. We may only be a small festival but we are determined to make Down on the Farm a festival for everyone to enjoy.” 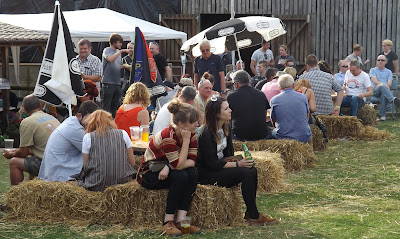 A panoramic view of the farm and campsite


A few photos from previous years below, the full lineup for this year can be found here 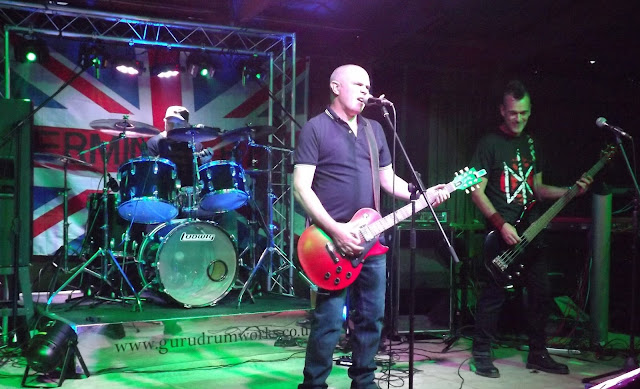 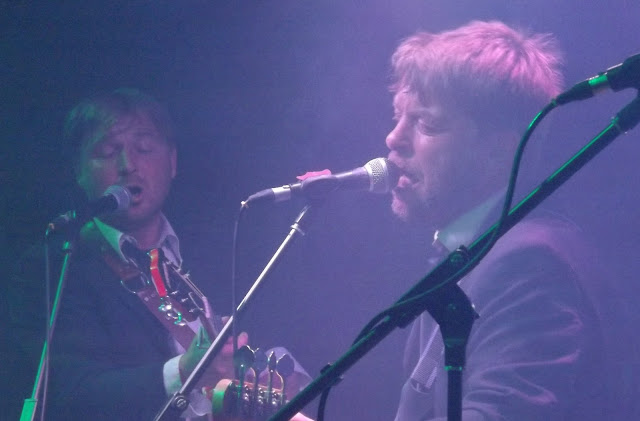 Labels: Cider, Down on the Farm, Gwatkin Cider