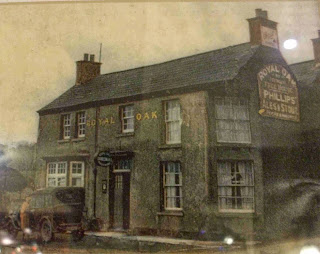 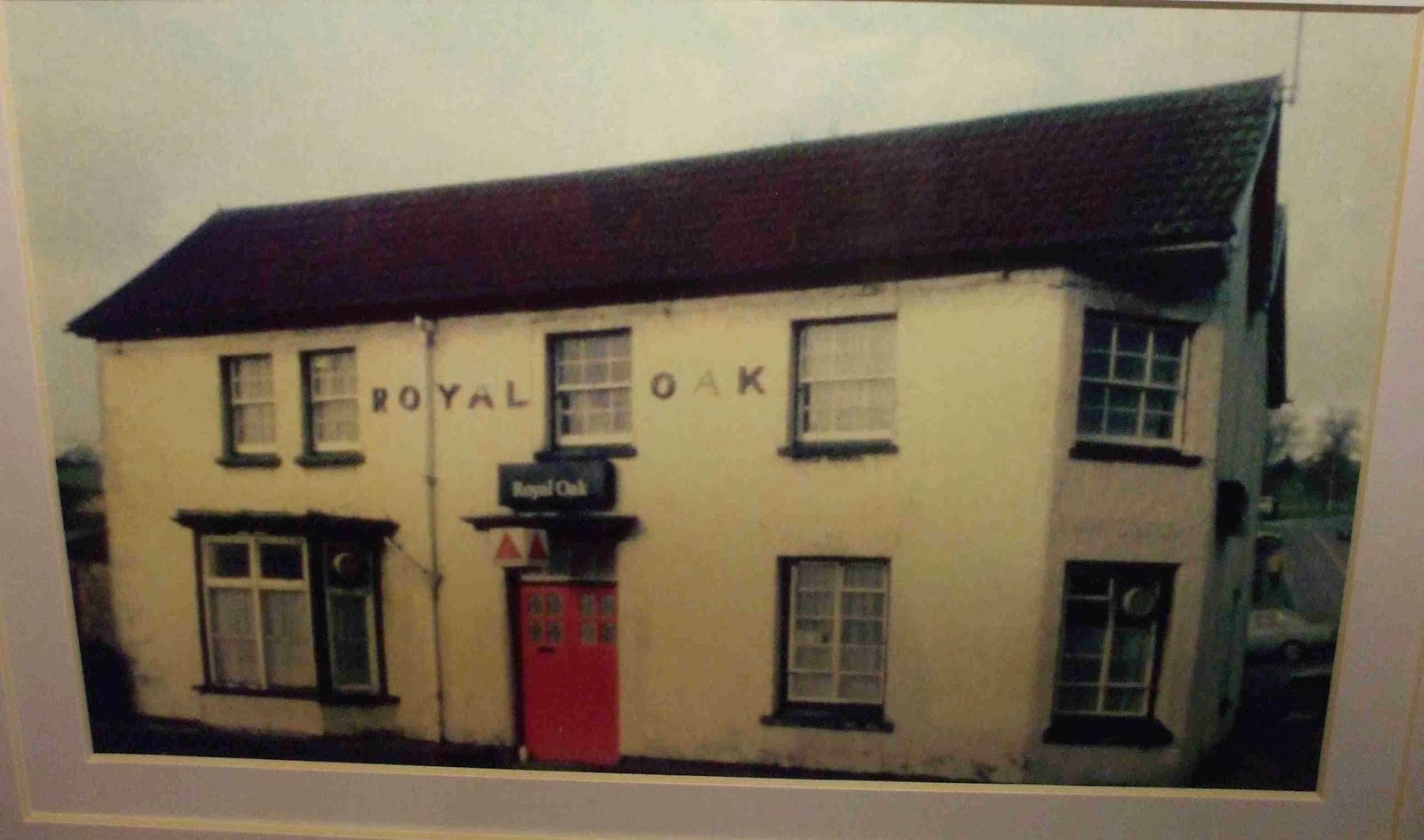 Former Royal Oak, Newport The Royal Oak on the corner of Chepstow Road and Royal Oak Hill was demolished in 1981 by Welsh Brewers who replaced it with the Toby Carvery that is still on the site today. A building on this site is named Royal Oak on the OS Map of 1830. In recent years the pub has been marketed as 'Toby Carvery at the Coldra', despite being half a mile away from the Coldra!

Confused!! I remember enjoying anight or two(& afternoon hehe)in the Old Royal Oak,I remember going thro those double red doos,many a time,but I am sure it was about 1987/8?

The date was taken from the 'Pubs of Newport' book, it could well be wrong!

I'm pretty sure it was taken over by the Toby Carvery owners a few years before it was actually rebuilt which might be where the confusion comes from, also it's actually on the very start if The Coldra, The Coldra starts from the crossroads where the pub is and is the street name for the houses that lead down to the motorway roundabout and the reason for the name of the roundabout.