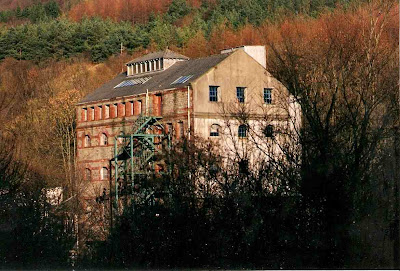 Above: the former brewery before the fire
The former Westlakes Brewery building at Cwmavon, near Blaenavon, Torfaen has been gutted by fire, the Grade II listed tower brewery has been used by a plastic manufacturer for the last few years. It had a short life as a brewery, only about 20 years before ending up in the Rhymney Empire.
South Wales Argus has full report on the fire here. 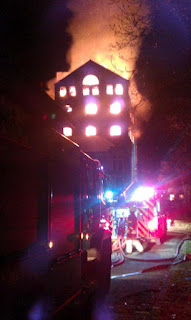 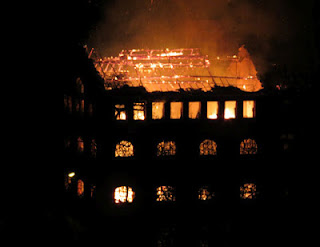 Photos of the fire are taken from the South Wales Argus site.

Terrible News, hope one day it can be brought back to its former glory