CAMRA, the Campaign for Real Ale, have today announced the best pubs in Wales, as judged by local members of the organisation. All this for a start of a new campaign, Community Pubs Month, which celebrates the diversity of our local pubs.

In Wales, over 360 pubs have signed up to take part in Community Pubs Month. As the first ever year for this new campaign, Community Pubs Month has been organised to promote pubs as invaluable community assets, and outlets which vast numbers of local people across the UK rely upon so heavily during their daily lives.

In a bid to showcase the diversity and innovation of Britain’s locals at the start of Community Pubs Month, CAMRA has also released a roll call of its local pubs of the year for the first time. Voted for by members of CAMRA’s 200+ local branches, these winners will now go on to compete in regional rounds, with one pub eventually going on to be crowned CAMRA's National Pub of the Year early next year. The local winners are arranged by CAMRA branch areas and are: 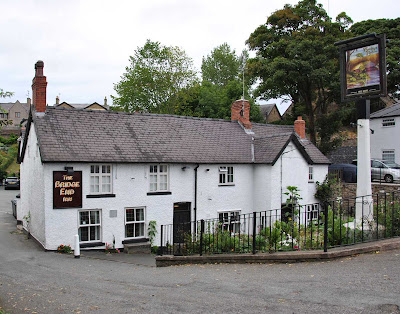 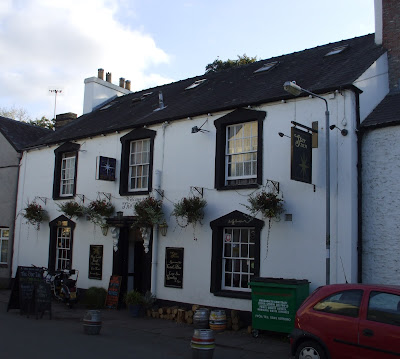 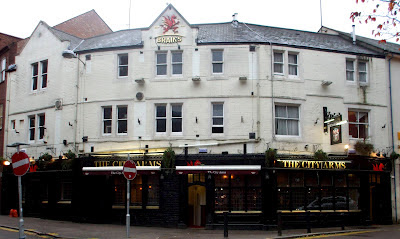 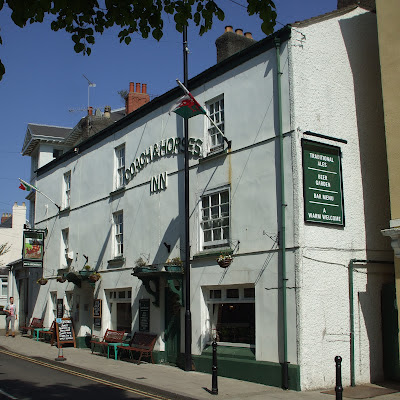 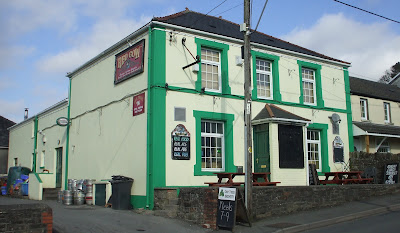 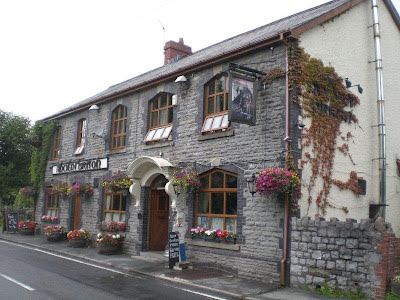 To coincide with the beginning of Community Pubs Month and to show the vital importance of pubs to society, CAMRA has released new research revealing just under 9 in 10 (89%) young pub going UK adults (aged 18-24 years old) visit their local pub to meet friends and socialise.

To further reinforce the community importance of local pubs, other findings found how over 1 in 3 UK adults (36%) say their local community uses their pub for events such as weddings, christenings and funerals. CAMRA even polled currently married couples – who visit pubs regularly – and found 1 in 4 (25%) first met their partner/spouse down the pub!

‘Pubs are the beating hearts of countless communities across the land, and without their existence, society would be a lot worse off.

‘With the launch of Community Pubs Month, CAMRA is urging local communities this April to back their local licensees and give them the support they need during these difficult economic times. Pubs are the original social networking sites, and will continue to provide an invaluable community service as long as they are used by the local people that surround them.’