Now and Then - Former Salutation, Newport 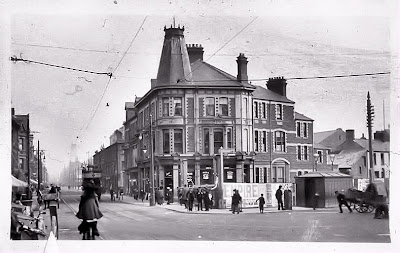 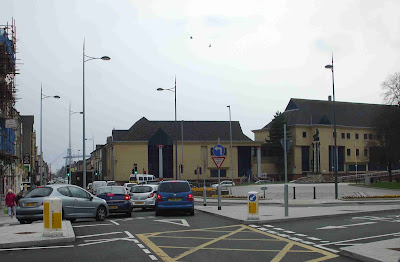 The Salutation was at 200 Commercial Road, Newport and was first mentioned in 1812. Owned by Hancock's Brewery, the roof of which can be seen in the old picture, to the right of the building.
Have previously covered the former Hancock's Brewery, Newport here.
The Salutation was demolished in 1963 to create the traffic island known as 'Gilligan's Island' that we see today. This was needed as part of the interchange for George Street Bridge.
There were plenty of other pubs nearby - immediately behind the photographer was the King William IV and the Prince of Wales is to the photographer's right with the Alma on the left of the photo and a couple of others Golden Hart and General Picton also nearby.

Labels: Now and then