Swansea Beerex to feature more ciders than ever before this week! 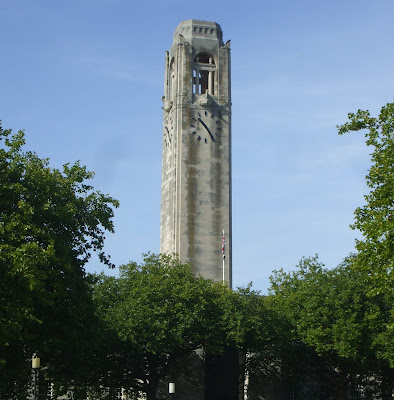 Its Swansea Bay Beer & Cider Festival this weekend and I have previously posted the provisional beer list here and below is the provisional cider and perry list - a lot more ciders and perries than before at this event, hence the name change! The change of date is due to the Brangwyn Hall being closed for a refurbishment this August, the usual time of the festival.

Festival is from Thursday 4th April to Saturday 6th April 2013

12-2300 Friday 5th & Saturday 6th
Admission £5 (£3 CAMRA members) includes glass and programme. Please note: due to venue restrictions, imposed by on-going renovation work within the Guildhall buildings, no children can be admitted to the Festival this year. 18+ event only! 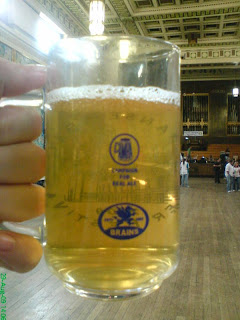 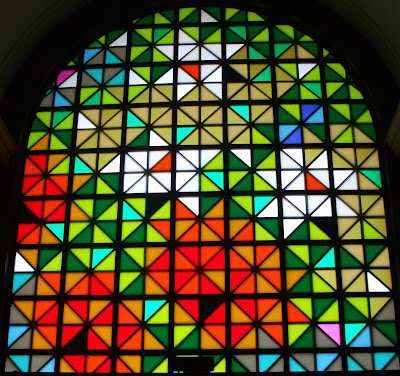