Thursday sees the launch of a new beer that has been maturing for a year in whiskey for almost a year, Odessa from Otley Brewery, brewed in collaboration with Pete Brown is an Imperial Stout that has been brewed with ginger and chocolate. 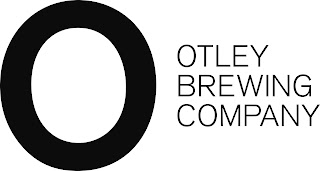 More details at Pete's blog over here.
Suffice to say the beer will be launched in a number of London pubs as well as the usual outlets in Pontypridd and Trefforest.
London pubs and times: