Part 4
Still Open
After having a look at the closed and demolished pubs of the Pill area of Newport in previous posts I'd thought I'd turn my attention to the pubs that are still open – yes there are some still open! Unfortunately none of them sell real ale nowadays.
Ship & Pilot, 21 Church Street, corner St Michael Street 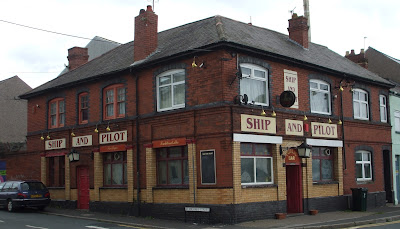 First mentioned in 1848 as 'The Ship and Pilot Boat'. Used to be my local when I lived in the area as it was one of the few pubs that sold real ale.
Owners: Lloyd & Yorath, Ansells, free
Church House, 14 Portland Street 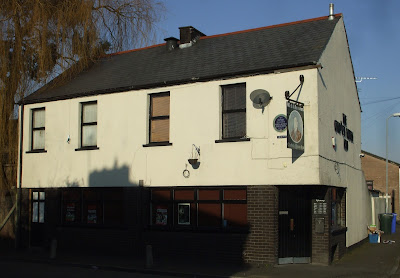 Dating from 1872, this pub has a connection with Newport poet WH Davies whose grandfather ran the pub. WH Davies is pictured on the pub sign. The pub was listed in 1952 as being of 'outstanding historical and architectural interest', although the glazed exterior tiles that once graced the frontage have been replaced with dull brick. Pub was closed 2005-2009. 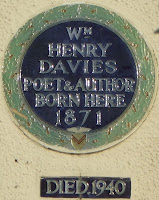 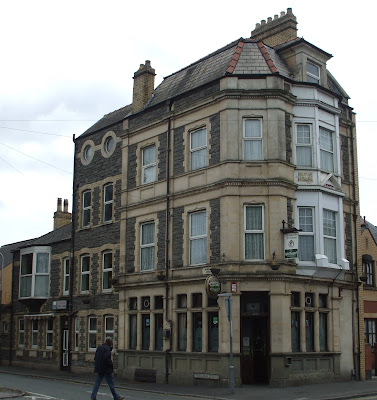 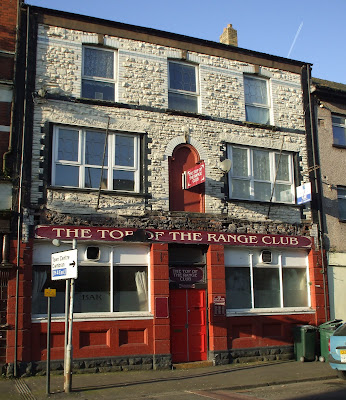 First mentioned in 1872 as the Olive Branch pub, closed 1972, reopened as the Italian-Welsh Club and the Top of the Range Club.
Owners: 1905 Ashton Gate Brewery of Bristol, free 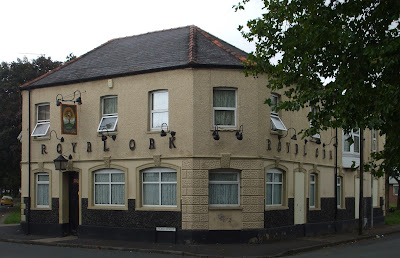 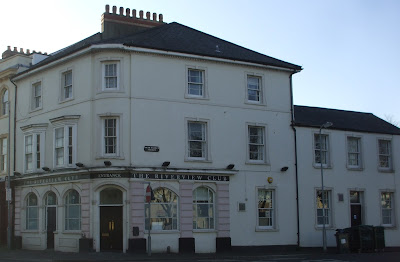 Originating in 1817 as the Union Hotel, also known as the Union Jack Hotel, the Union House and the Richmond Hotel. Was even brewing its own beer in 1836. Closed as a pub in 1967 and reopened as the Riverview Working Men's Club.
Owners: Lloyd & Yorath, Ansells, private members club
Picton, 14 Commercial Road 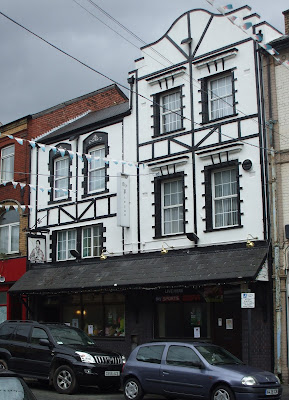 First mentioned in 1880. The pub is owned by the same owner as the Irish Club opposite (pictured below).
Owners: Hancocks, Welsh Brewers, free 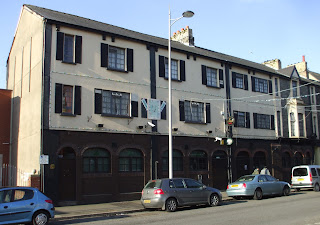 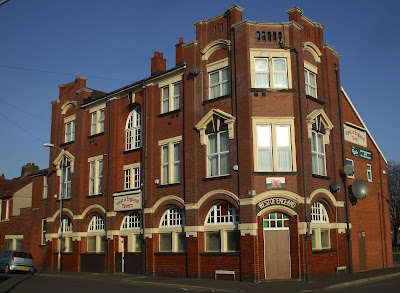 First mentioned 1838
This pub actually has a website, one which has been updated since I fisked it here
Waterloo, 113 Alexandra Road 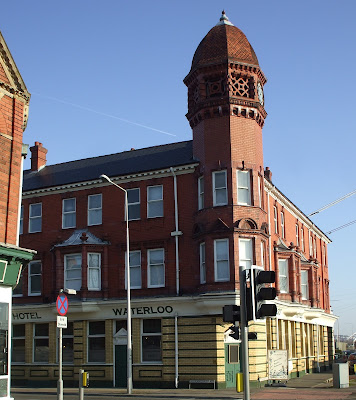 The jewel in the crown of former Pill pubs. Although not a pub any longer but a hotel and restaurant, the Waterloo was saved from dereliction by its current owners who have preserved this fine Edwardian pub. Rebuilt 1904
Owners: Lloyd & Yorath, Ansells, private