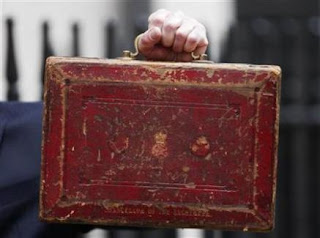 The Labour feedback from the budget has started, with leadership contender Diane Abbott MP saying "The only thing they {the Lib Dems} got out of it is cheaper cider." Not bad from a party which ruined our country that has turned the Nanny State into the Bully State, that has created the surveillance state where their wheely-bin spies search our rubbish and fine us if we put our rubbish in the wrong container etc etc.

Abbott, who regularly appears slightly tipsy on Thursday night television with the great Andrew Neil and the even more pissed Portilo no doubt believes that this budget will benefit only cider drinkers. Well let me tell you this Abbott, - today I have spoken to a cidermaker who will be employing more people because of this budget - that's real job creation and a benefit to the economy, not cheaper cider. Good luck with your Labour leadership campaign, with people like you in charge of the party they will unelectable for years to come.