A visit to Black Sheep Brewery 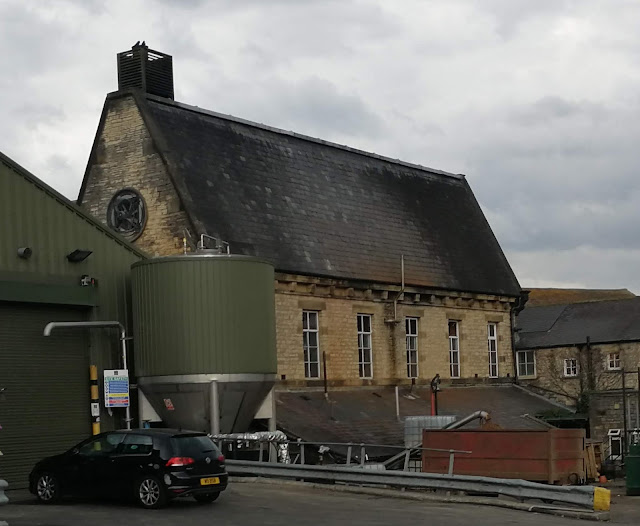 The front of the Black Sheep Brewery is rather industrial, it's the rear of the premises where the impressive and more photogenic side is. 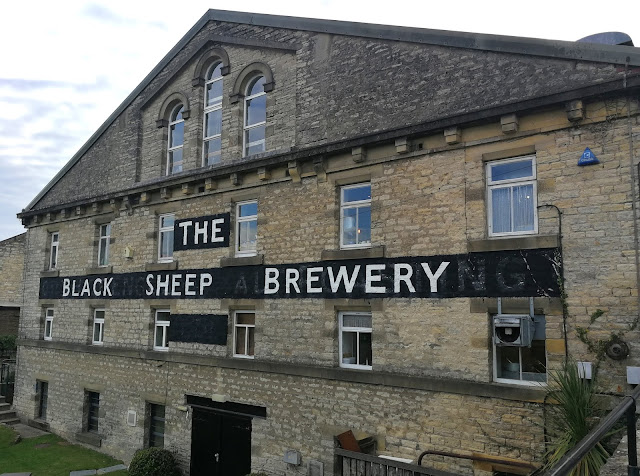 The ghost sign underneath the Black Sheep Brewery letters refers to the previous use of the building as a maltings. 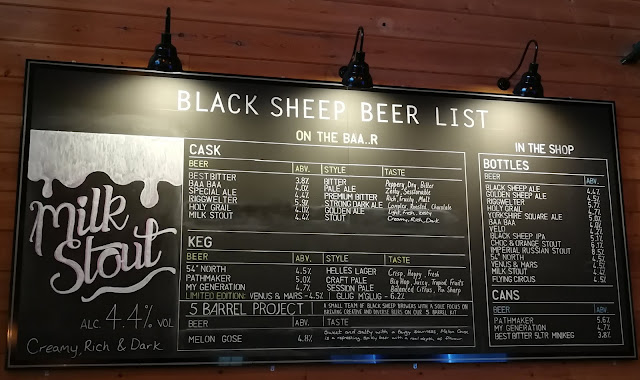 Whereas the outside blends the historic and industrial, inside there is a modern bar, bistro and shop 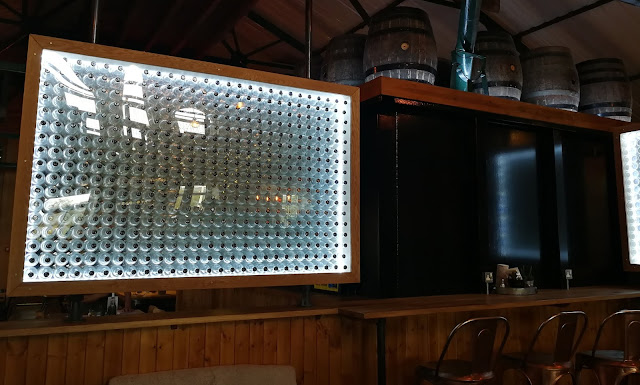 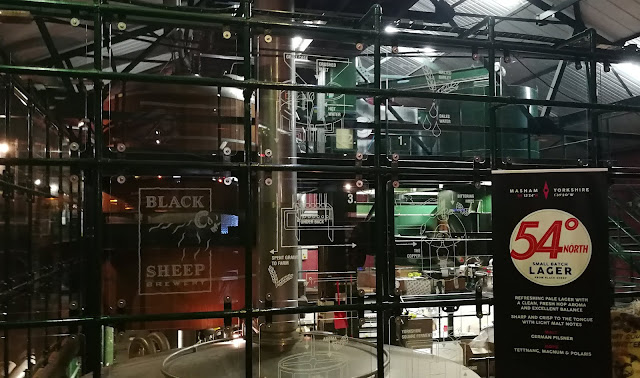 First up on the tour was a corporate video, explaining the history of this brewery, founded by Paul Theakston in 1992.
Below: The Theakston family tree 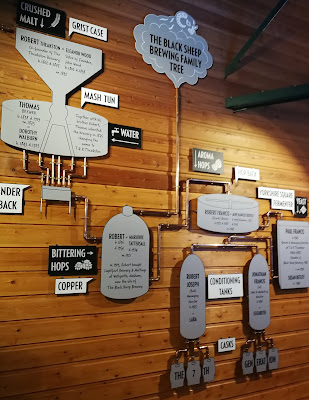 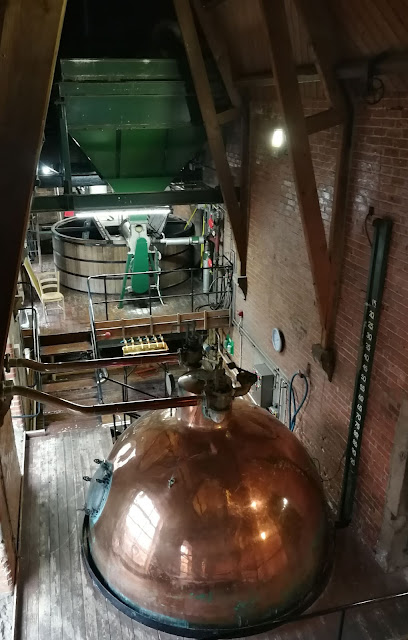 Both pieces of equipment were second hand, the copper coming from the former Hartley's Brewery of Ulverston, Cumbria which closed in 1991. 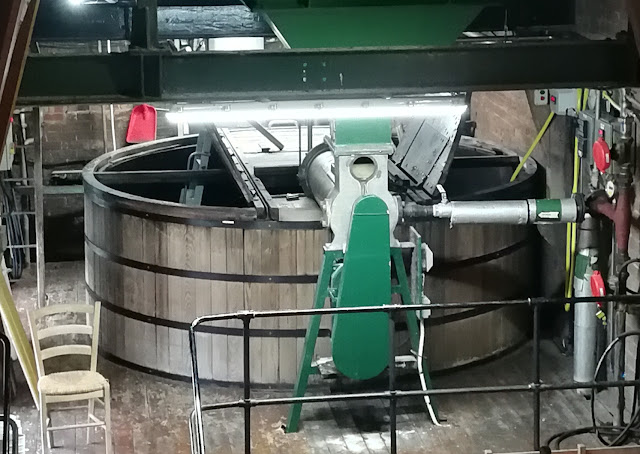 Above: a close-up of the mash tun and Steele's Masher
Below: the copper 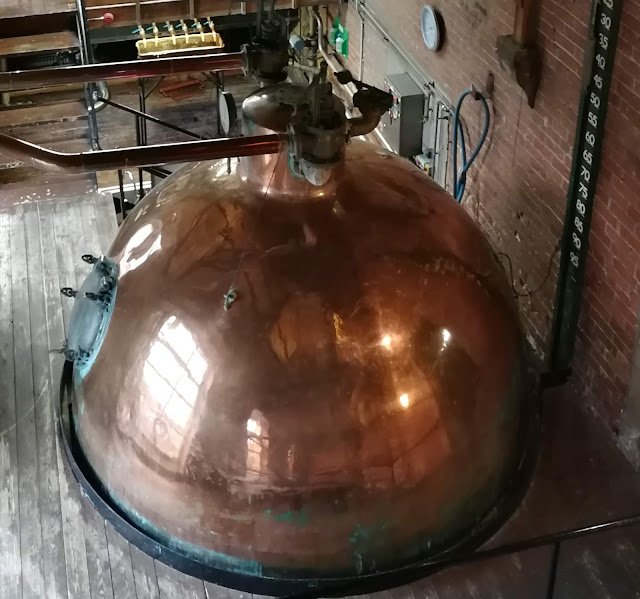 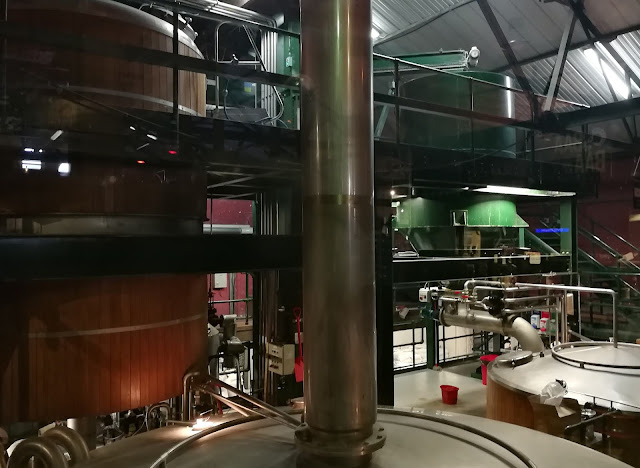 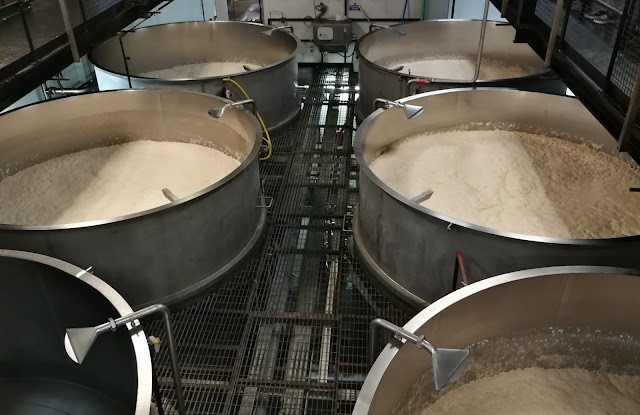 The fermenting room features round Yorkshire square fermenters which sounds like a bit of a contradiction in terms but, bear with me for this! The Yorkshire Square method of fermentation refers to the two-part open-topped fermenting vessels and the rousing pipe which circulates the fermented wort over the yeast. The multiplying yeast expands into the upper vessel, separating the beer from the yeast. Originally these vessels were square or rectangular but difficulty in cleaning  and sourcing new vessels resulted in the round Yorkshire Square being invented. 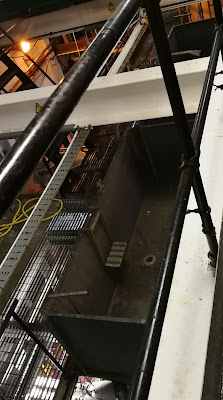 Above: An old Yorkshire Square at the brewery 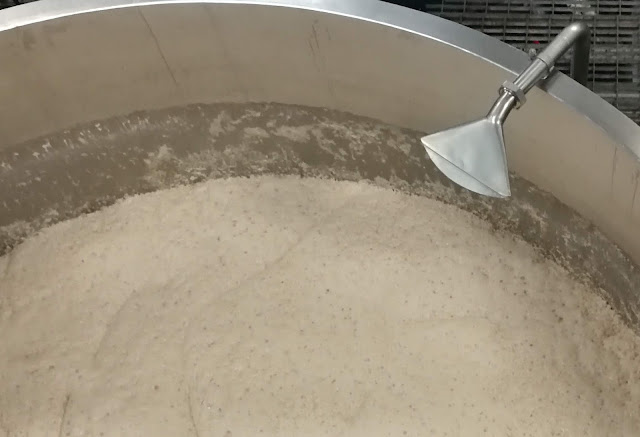 Above: the rousing pipe and the yeast below 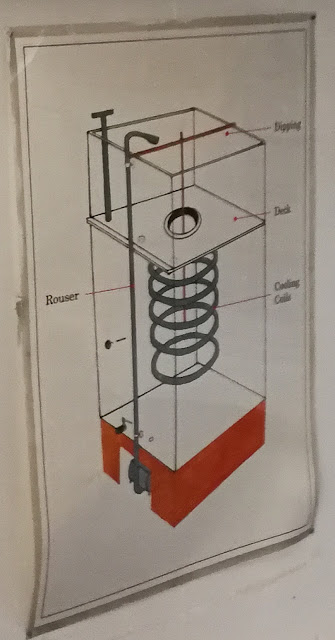 Above: cut-away diagram showing the Yorkshire Square fermenter
Black Sheep brewery are one of the few breweries using this method of fermentation.
Below: the racking hall 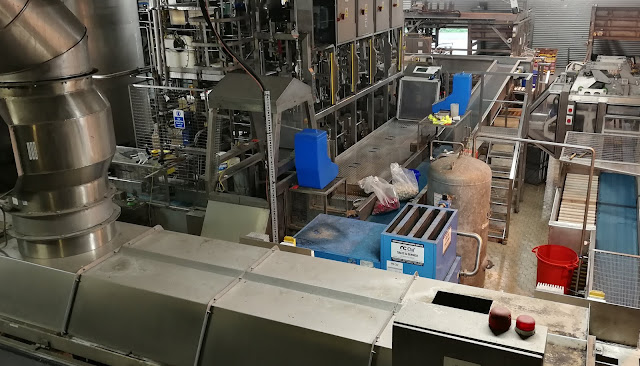 The tour guide on this tour was one of the most knowledgeable and informative guides I have been with on a brewery tour. Well versed in the history and function of the brewery plant, he also threw in a few amusing anecdotes, such as when the Archbishop of York, John Sentamu, visited the German-born Pope Benedict XVI he took him a bottle of Black Sheep Monty Python Holy Grail beer!
Tours of Black Sheep Brewery cost £9.95 pp (2018 prices) and if you only have time to visit one brewery in Masham, I suggest visit Black Sheep rather than Theakston's as the tour is far better.

Masham is not short of pubs, however I only had time for a swift pint in the Bruce Arms before catching the bus back to Ripon. 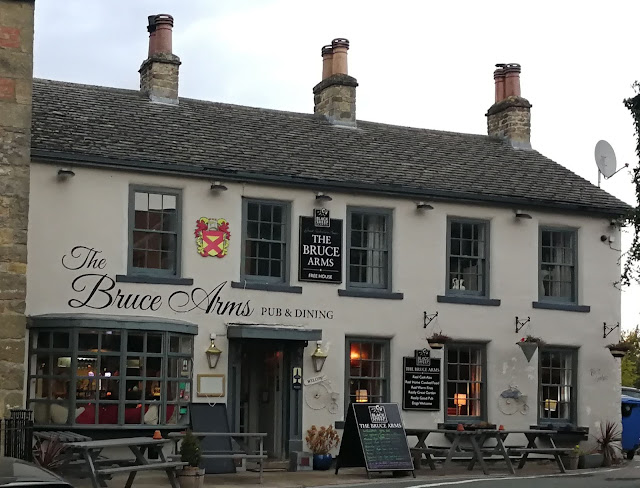