Brains invests further in its Craft Brewery
Wales' largest real ale brewer, SA Brain and Co Ltd, announced that it is to invest further in its craft brewery infrastructure to meet the unprecedented demand in the first year of its operation. 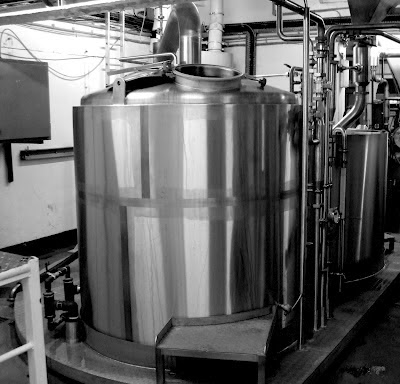 Ian Beattie, Brand Manager at Brains, explains: “Since we launched the craft brewery last year we have been struggling to meet demand and have been overwhelmed by the positive consumer reaction for our craft brewery beers. Our brand is connecting with the target consumer and it is fundamental that we remain at the forefront of the emerging craft beer market in the UK. In order to achieve this we need more capacity and the investment will ensure that we are able to meet the increased demand. 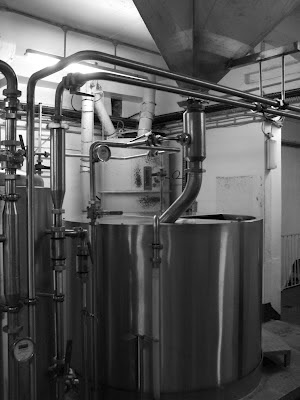 Since the craft brewery commenced production we have brewed 22 new beers. Some have sold out in less than 40 minutes and two - Barry Island IPA and Boilermaker - have gained national distribution with Morrisons and Tesco.”

Last year Brains Craft Brewery ran ‘The Ultimate IPA Challenge’ with beer writers and bloggers, which was won by Boilermaker, a collaboration beer with Tom Sandham and Ben McFarland of Thinking Drinkers. This year ‘The Ultimate Continental Beer Challenge’ will see Pete Brown, Robyn Black, Sophie Atherton, Adrian Tierney-Jones, Des De Moor and Glenn Payne battle it out to be crowned the brewer of the ‘Ultimate Continental Beer’ in December 2013. 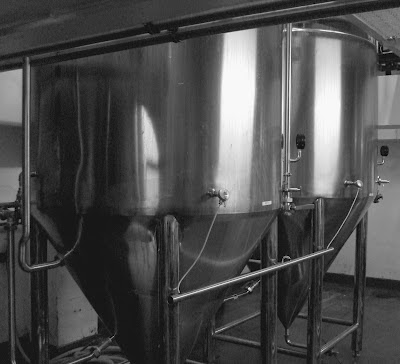 Bill Dobson, Head Brewer at Brains, added: “Since we opened the craft brewery last year we have concentrated on adding variety to our portfolio and engaging with consumers who are demanding quality beer from a brand they know and trust. Look out for a number of new beers that we will be taking to the Great Welsh Beer and Cider Festival in June and the Great British Beer Festival in August. ”