Bowled over by beers at Neath Cricket Club 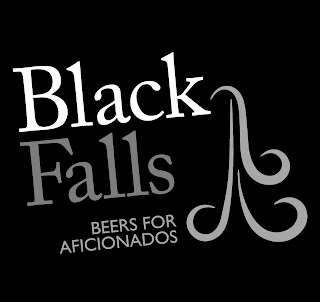 This Saturday, 5th February 2011, Neath Cricket Club will be playing host to a small but very interesting beer festival with new brews from their local brewery, Neath Ales, taking pride of place alongside the current Champion Beer of Wales winner, Otley O-Garden, as well as with beers from Rhymney and Hereford breweries. Making its first festival appearance will be a beer from the brewery at the Cross Inn in Maesteg.
Neath Ales will also be launching its new range of limited edition seasonal beers, enticingly called Black Falls, a rare cask version of the first beer will be available at the festival, the rest of the time the Black Falls range will be bottled in 330ml bottles. The first beer will be a heavily hopped 6.2% Pale Ale, in the style of the Green Bullet beer they brewed last year (Brew Wales Beer of the Year 2010!) Other Black Falls beers being brewed during the year include a pils and a black lager.
Beer Festival, Saturday 5th February 2011, Neath Cricket Club, The Gnoll Ground, Neath, SA11 3AW
No admission charge,