Beer Revolution in Hay has moved!

A couple of years ago the Brew Wales editor visited Beer Revolution in Hay-on-Wye, an adventurous bottle shop located in the historic old stables of Hay-on-Wye Castle. 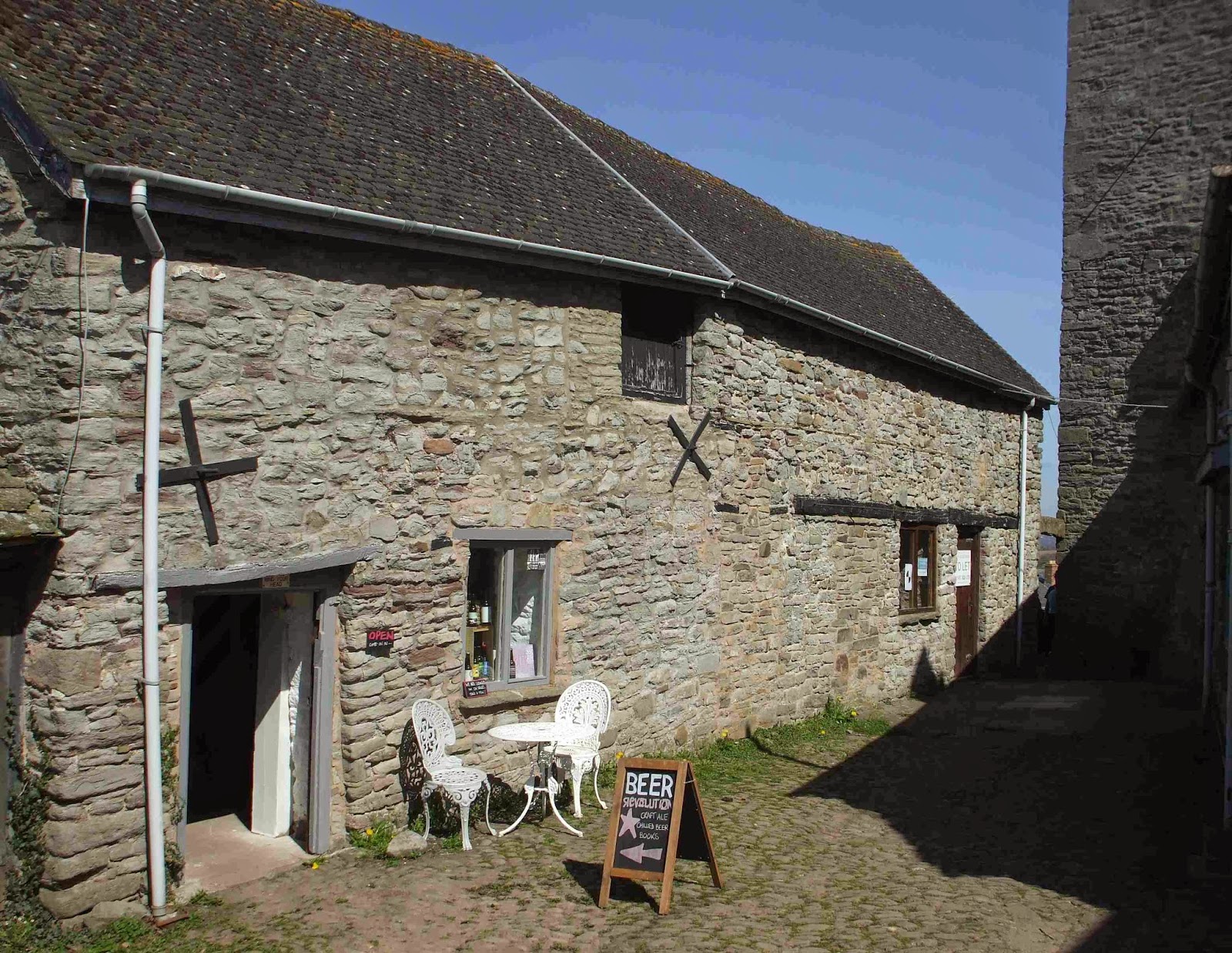 The old premises of Beer Revolution 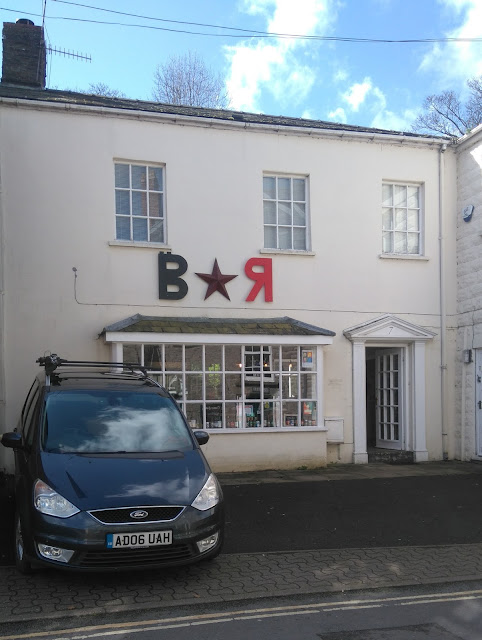 The first major difference is not having to duck when walking through the front door of the new place! Whereas the Castle Stables was a dark and rather cramped premises the new Beer revolution, converted from a former shop is light and airy with plenty of seating and an outside area at the rear of the premises. 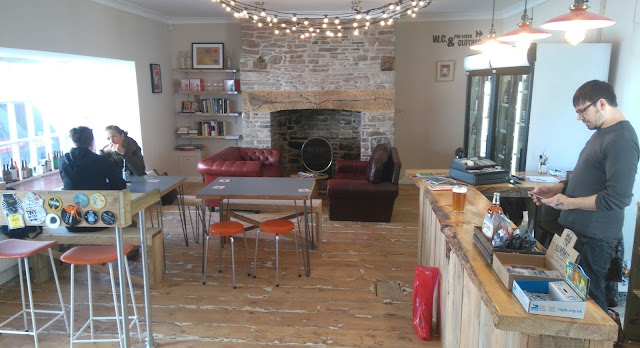 There is also a bar serving six draught beers, good to see Beavertown, Moor and Hillside Breweries represented. Freshly ground coffees are also available with plans to do food in the next few weeks. 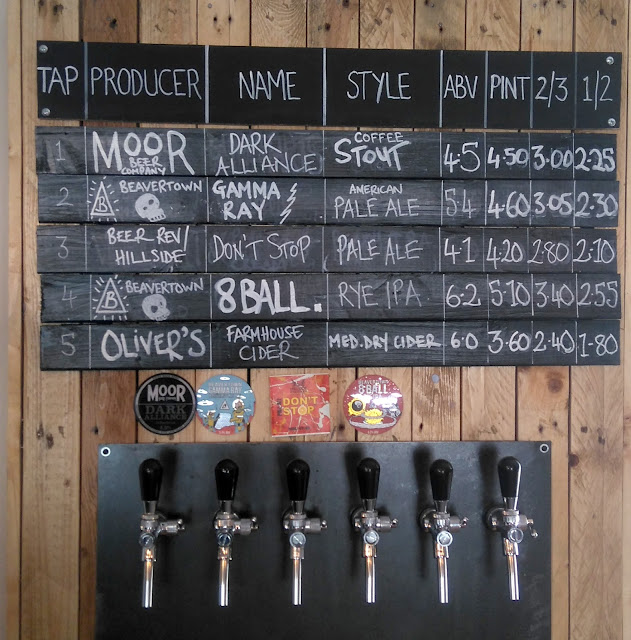 The large fridges with beers from the local Lucky 7 Beer Co, Hay-on-Wye's own brewery, along with beers from Tiny Rebel Brewery, Dugges, Wiper and True, Crafty Devil and Siren to name just a few. 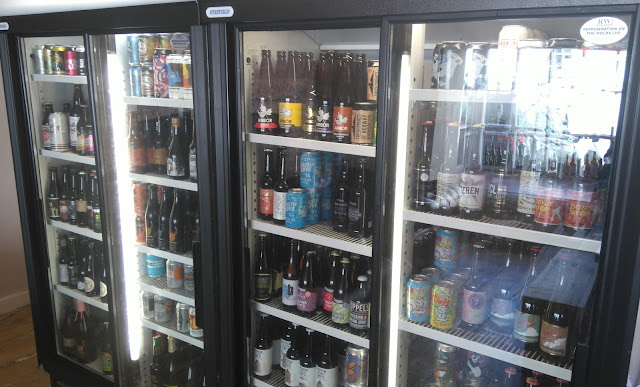 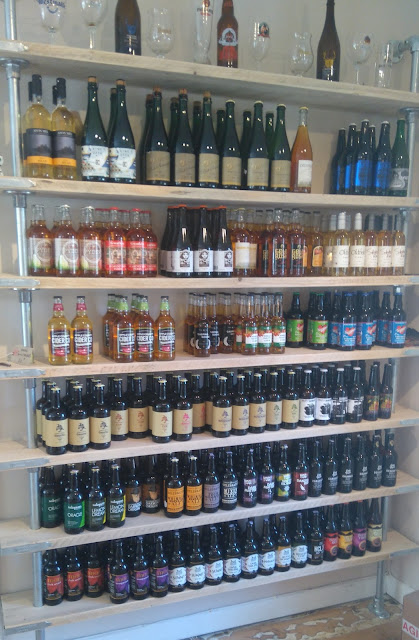 A welcome edition to the pub scene in Hay-on-Wye 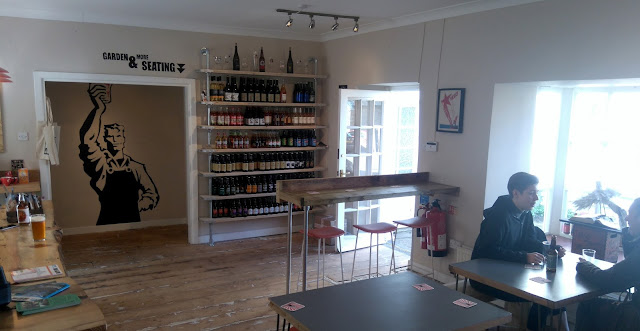 Whilst in Hay, we heard that the lease of Kilverts has been taken over by Brecon Brewing.