Denis Gwatkin named as one of CAMRA's top cider campaigners 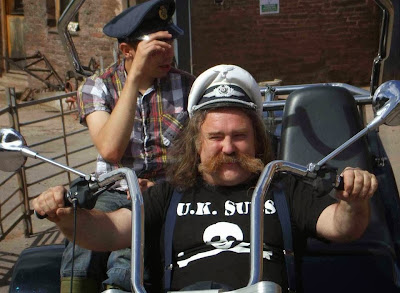 Andrea Briers, Chair of CAMRA’s Cider and Perry Committee - and now officially one of its top campaigners - had this to say, “I’m extremely happy to have been voted one of CAMRA’s top cider and perry campaigners and earn my place alongside others in this list who have worked extremely hard to promote these once little-known drinks. Traditionally produced cider was difficult to find and perry was on the brink of disappearing altogether from many parts of the country when CAMRA began its support, and it is amazing to see how far we have come – due in no small part to the work done by the people named in this list.”

The top campaigners were voted for by CAMRA members and include volunteers, directors and even cider producers, including: Dave Matthew of Seidr Dai, Denis Gwatkin of Gwatkin Cider, Ivor and Susie Dunkerton of Dunkerton’s Cider, Ray Blockley of Torkard, , and Tom Oliver of Oliver’s Cider. For more information on CAMRA’s support of real cider and perry click here.

Denis has been making cider and perry in Abbeydore, Herefordshire for 21 years now 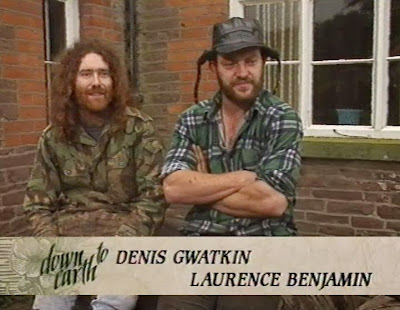 The early days, from a 1992 BBC programme 'Down to Earth' 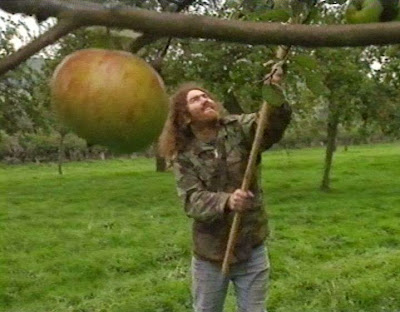 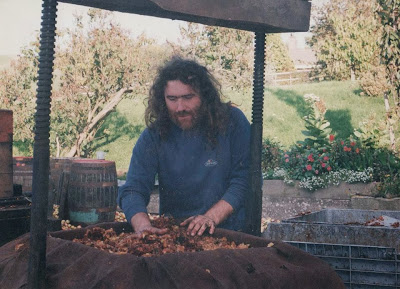 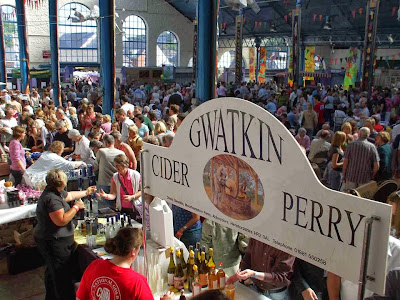