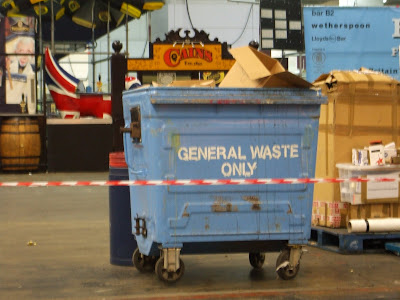 CAMRA, the Campaign for Real Ale, has responded to the news that Cains Beer Company has been placed in administration with a pledge to support a buyer who will keep the historic Liverpool brewery in production.

The brewer has a stand at the Great British Beer Festival, where its beers, including IPA, Raisin Beer and 2008 Culture Beer, brewed to celebrate Liverpool as the European City of Culture, are proving popular with Festival visitors.

Mike Benner, Chief Executive, said, “Beer drinkers in Liverpool should not lose out because of the credit crunch and we will support any company that puts forward a rescue plan for the ailing brewer to ensure great beer continues to be brewed at the Stanhope Street Brewery. We hope that the Cains stand at the Great British Beer Festival won't be the ‘last stand' for Cains' beers.”